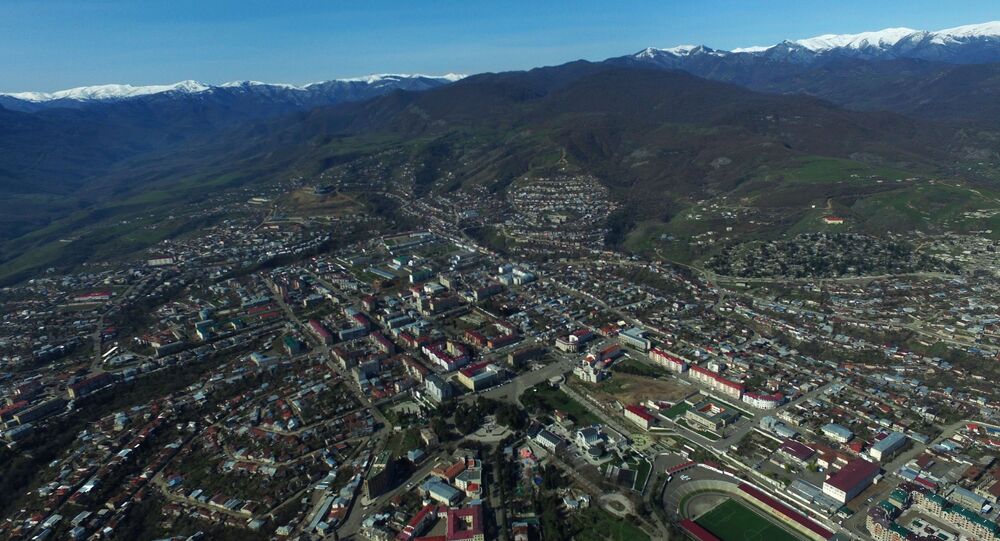 YEREVAN (Sputnik) - Armenia has lodged a request to the European Court of Human Rights (ECHR) to force Azerbaijan to halt military operations against civilians in Nagorno-Karabakh, the country’s representative at the court said on Sunday.

“The Republic of Armenia has lodged a request with the ECHR to apply interim measure under Rule 39 of the Rules of the Court: To cease the military attacks towards the civilian settlements along the entire line of contact of the armed forces of Armenia and Artsakh. To stop indiscriminate attacks. To stop targeting the civilian population, civilian objects and settlements,” a post on the Facebook page of the Representative of Armenia before the ECHR read.

© Sputnik
Flashpoint Nagorno-Karabakh: How the Armenian-Azeri Conflict Started and What’s at Stake
On Sunday morning, an escalation unfolded along the contact line of Nagorno-Karabakh, an Armenian-majority autonomy that proclaimed independence from what then was the Soviet Azerbaijan Republic in 1991.

Azerbaijan launched what it described as a "counteroffensive," while the self-proclaimed Republic of Artsakh accused Azerbaijani forces of opening fire against civilians and civilian infrastructure in its capital of Stepanakert.