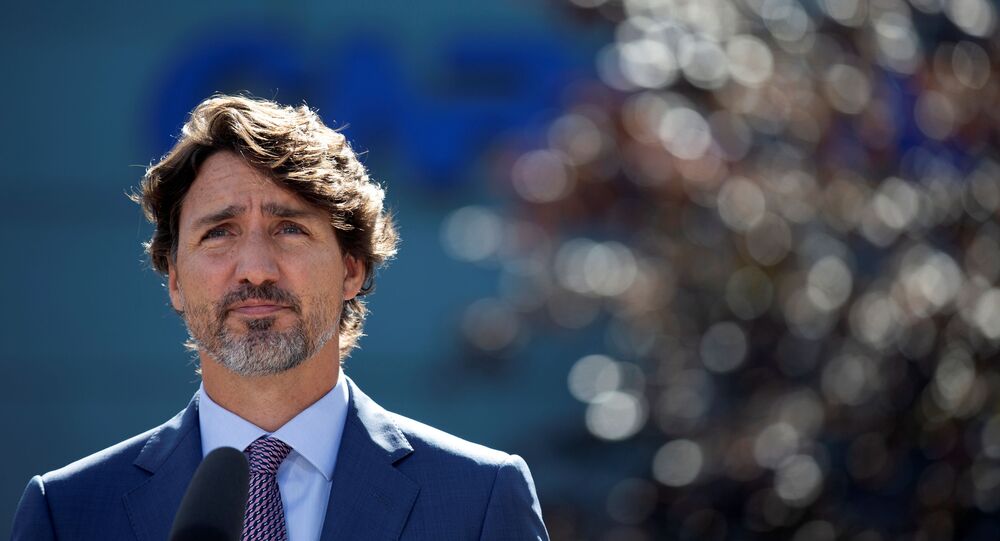 The promise was made in the midst of his re-election campaign, which he eventually nailed just a month after. According to estimates, in order to fulfill this ambitious pledge by 2030, the Canadian government should be planting no fewer than 200 million trees per year (or nearly 547,945 per day).

But so far, none of these promised trees have been put in the ground, according to Canada’s La Presse outlet.

After the release of these figures, social media users hurried to unearth Trudeau’s 2019 tweet and remind him of it.

Where are our additional trees, dammit?!

When I Voted for him I thought the Trees would be the best part.

Greta : See, all these G7 leaders are good in promising but they never walk the talk. Like Trudeau, planting trees is the easiest and he couldn't deliver. pic.twitter.com/BGpzB7m5KY

“Did she take the money instead of the trees?” one user joked.

Press Secretary for the Minister of Natural Resources Ian B. Cameron later told La Presse that the government was currently working on a plan to adhere to this commitment. He also later told Independent in a statement that Canada actually invested $30 million to the forest sector despite the pandemic to help ensure the planting of 600 million trees this season.

“Additionally, we continue to support the Highway of Heroes tree campaign, which has planted more than 750,000 of a planned 2 million trees between Trenton and Toronto. We are also planting hundreds of thousands of trees through the Disaster Mitigation Adaptation Fund,” he added.

Trudeau met with Thunberg on 27 September 2019, shortly after she came to the United Nations to accuse word leaders of inaction in relation to the climate crisis with her “How dare you?” message that sparked many debates at that time. After a 15-minute-long meeting, the Swedish activist concluded that Canada’s Prime Minister was “not doing enough”. She hasn’t yet commented on the news that not much has been done since the two spoke last time.