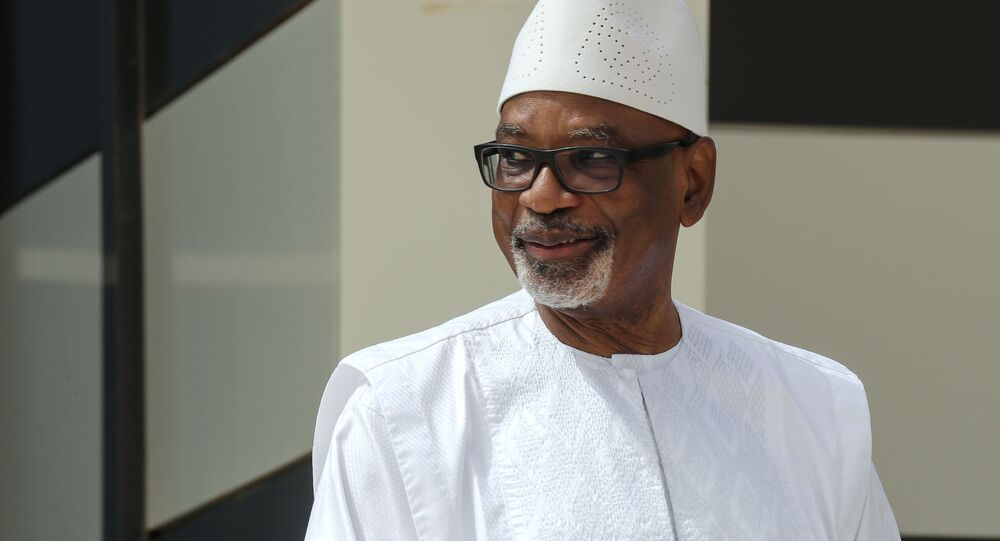 Keita, who was toppled after a military-initiated coup in mid-August, was hospitalised in a private Bamako clinic in Mali after suffering a stroke.

"It is a medical visit of between 10 and 15 days", the former adviser told Reuters.

Earlier, a Malian military source told Sputnik that Keita, accompanied by his family, would be transported to the UAE for treatment onboard a medical plane.

On 18 August, a group of Malian soldiers initiated an uprising at a military base near Bamako. They demanded political reforms, a transition of power, and a new general election. Rebels kidnapped several high-ranking officials, including Keita and Prime Minister Boubou Cisse. Keita subsequently announced the resignation of the government and parliament and was let go by the rebels.

The restive military have set up a new institution, dubbed National Committee for the Salvation of the People, and announced that the country would be ruled by a transitional president until a new election is held.