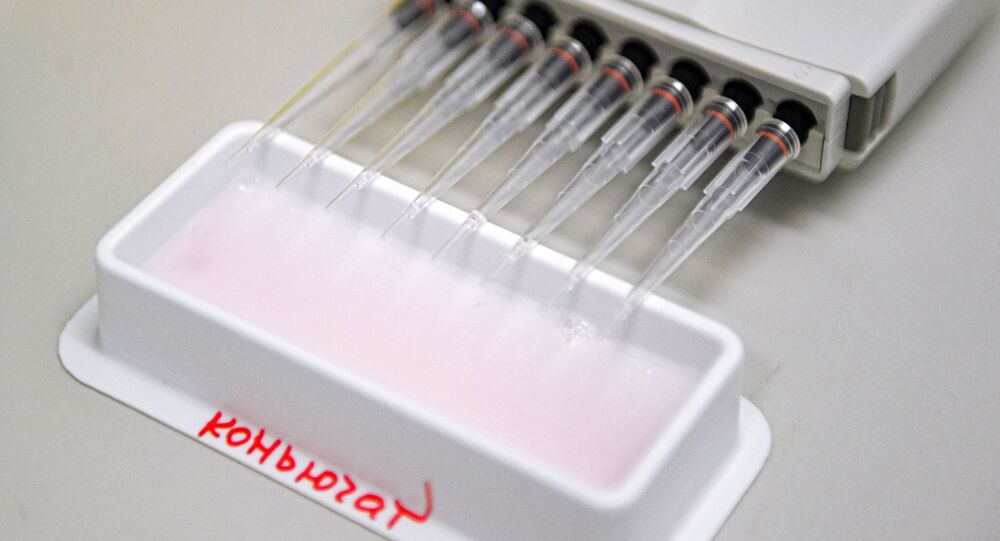 The United States has added five Russian research institutes to its sanctions lists, including the Defence Ministry's Research Institute, which was involved in work on the COVID-19 vaccine, the United States Department of Commerce statement says.

The US has gone as far as to claim that the listed institutions are working on chemical and biological weapons.

Listing by the US Department of Commerce means that the US authorities impose restrictions on the export, re-export and transfer of goods in accordance with the existing regulations to individuals and organisations that are deemed to pose risks to US national security and foreign policy interests.

According to official information, the 33rd Central Research and Testing Institute is a leading institution in the field of radiation, chemical and biological protection.

The Russian COVID-19 vaccine, dubbed Sputnik V, was developed by the Moscow-based Gamaleya Research Institute and the Russian Defence Ministry and officially registered by the Russian government on 11 August.

The Russian Ministry of Health said that Sputnik V had undergone all the necessary checks and had been proven to be capable of building immunity against the virus.

Despite the fact that the Russian Ministry of Health claimed that Sputnik V had undergone all the necessary checks and had been proven to be capable of building immunity against the virus, Western countries and mainstream media rushed to claim that the vaccine was unsafe and ineffective.

Last week, the Gamaleya Institute and the Russian Direct Investment Fund (RDIF), which has donated over $54 million towards coronavirus research, released information about the methodology of the vaccine. The data includes scientific publications on the history of vaccines based on the approach used in Sputnik V, clinical trials, the technological platform and the proven safety of this method.