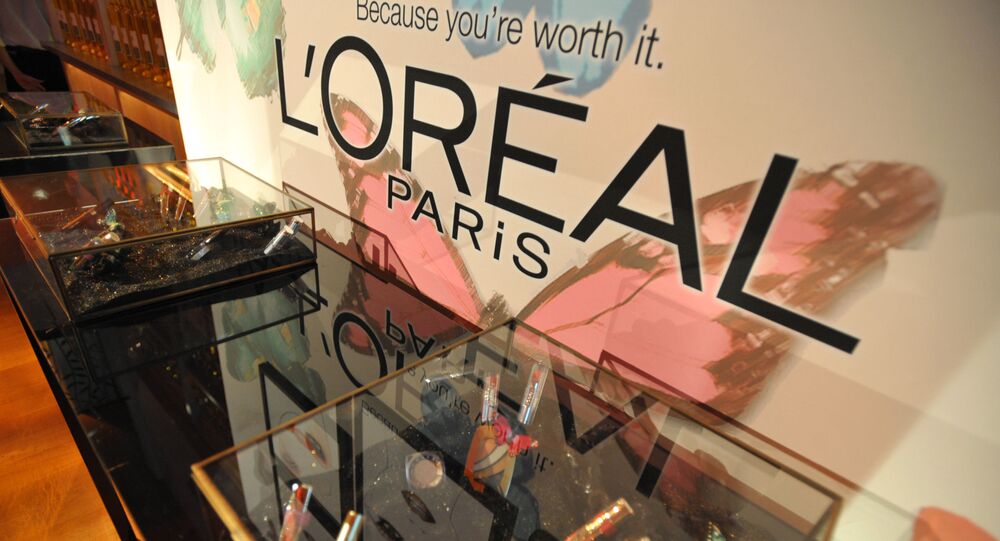 France's tax has been a source of tensions between Paris and Washington, as the latter believes the tax unfairly targets US companies.

The United States will impose additional 25 percent tariffs on goods from France, estimated at $1.3 billion, as a response to the French digital tax, but will suspend the implementation for up to 180 days.

According to the US Trade Representative's office, the new tariffs will affect, apart from other, French cosmetics and handbags.

Last year, US President Donald Trump already threatened to impose tariffs on French imports in response to its pushing to introduce a digital service tax on the annual revenues of mostly American companies. The 3-percent tax, dubbed "GAFA" (meaning Google, Apple, Facebook, and Amazon), targets digital companies with sales of more than $849 million.

French lawmakers passed a law on taxing the digital giants last July, but in January, Paris decided to postpone levying the tax to allow the OECD to conclude negotiations on the rewriting of global tax rules on digital companies.

In mid-June, however, Washington decided to suspend the discussion, citing the governments' current focus on COVID-19. France called the move a "provocation", adding that the countries were just about to reach a deal on the taxation at that time.