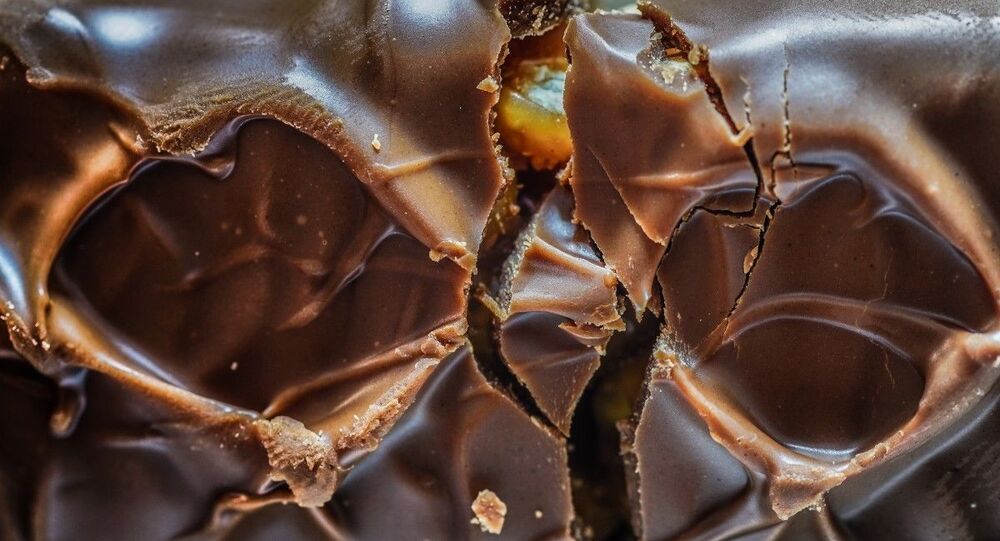 BRUSSELS (Sputnik) - The European Association of the Chocolate, Biscuits, and Confectionery voiced its concern that the new US tariffs on EU goods as part of an aircraft subsidy dispute could lead to the European products losing their major overseas market and becoming uncompetitive, Muriel Korter, the association's economic affairs director, said.

"The American market is one of our main export markets. ... In 2018, CAOBISCO exported to the United States some 386,170 tonnes of products (chocolate, biscuits, and confectionery). This represents more than 16% of our total exports. This is of course very bad news if the US walk the talk and impose those tariffs that would make European products uncompetitive", Korter said.

On 25 June, secretary-general of the Brewers of Europe association Pierre-Olivier Bergeron said that exports of European beer across the Atlantic may stop completely if the US moves ahead with new 100 percent tariffs.

The US Trade Representative announced earlier this week that Washington was considering imposing new tariffs on $3.1 billion in exports from several European countries as part of a long time Boeing-Airbus subsidy dispute in the World Trade Organization. Among the 30 listed items that may be hit with up to 100 percent tariffs are chocolate, olives, cheese, beer, aircraft, machinery, and other goods.

The US has previously levied 15 to 25 percent tariffs on $7.5 billion worth of European goods, including civil aircraft and food products on the WTO's watch, which sided with Washington in the dispute over Airbus subsidies. In December, the WTO gave a green light to more tariffs after finding that the EU has not ended the illegal subsidies.