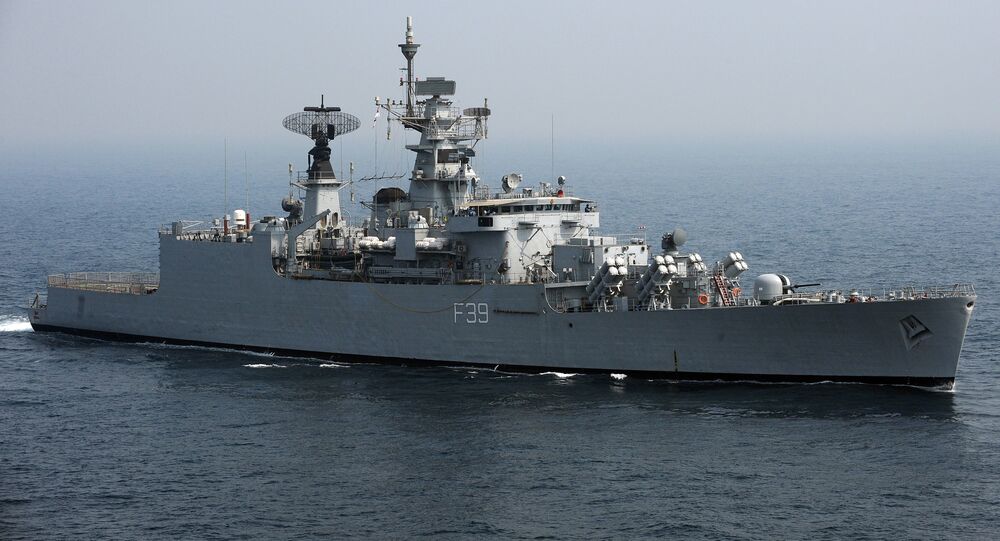 All of the sailors who tested positive were living in the residential accommodation facilities of INS Angre - a shore-based depot that provides logistics and support to the Naval operations of the Western Naval Command.

A massive operation has been launched by the Indian Navy to trace the people who may have come into contact with the sailors.

“Most of these are asymptomatic and have been traced to a single sailor who was tested positive on 7 April. They were residing in the same accommodation block at INS Agnre,” said the Navy in a statement, confirming that the infected block has been put under quarantine.

The number of people infected are expected to increase as more tests are being conducted and results are awaited.

The Navy has, however, confirmed that none of the officers or sailors aboard its warships or submarines have been infected with the virus.