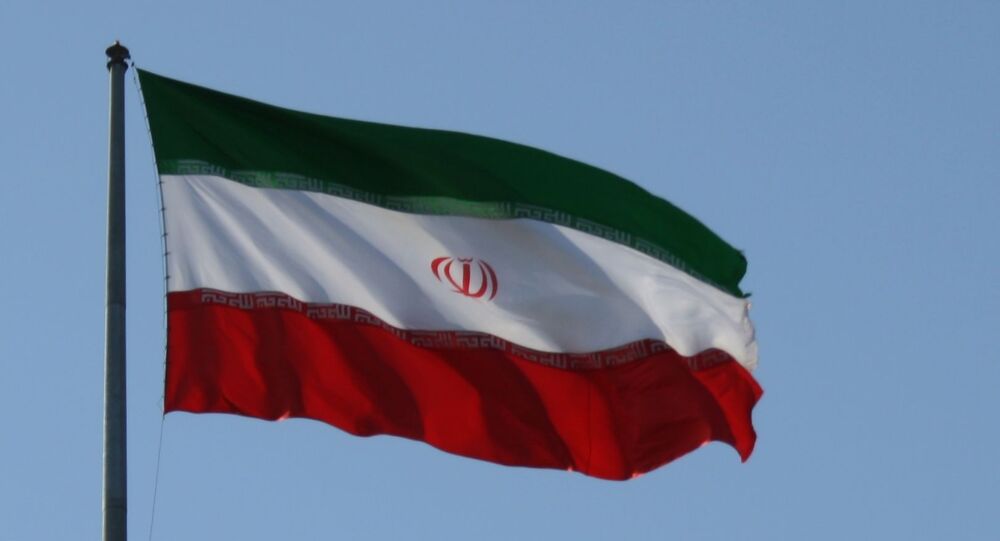 WASHINGTON (Sputnik) - An Iranian national who managed to funnel $115 million through the US banking system to a housing project in Venezuela faces prison on multiple counts of wire fraud, money laundering and conspiracy to defraud the United States following conviction by a US jury, the Justice Department said in a press release on Monday.

"As the jury found, Ali Sadr Hashemi Nejad created a network of front companies and bank accounts to mask Iranian business dealings in Venezuela and evade US sanctions. For years, Sadr used front companies in Switzerland, Turkey, and St. Kitts and Nevis to conceal the fact that $115 million in payments were really for his family business and relatives in Iran", US Attorney Geoffrey Berman said in the release.

In August 2004, the governments of Iran and Venezuela signed an agreement for an infrastructure project in Venezuela involving the construction of housing units, the release said.

The project was led by Stratus Group, an Iranian conglomerate controlled by Sadr and his family with international business operations in the construction, banking and oil industries, the release said.