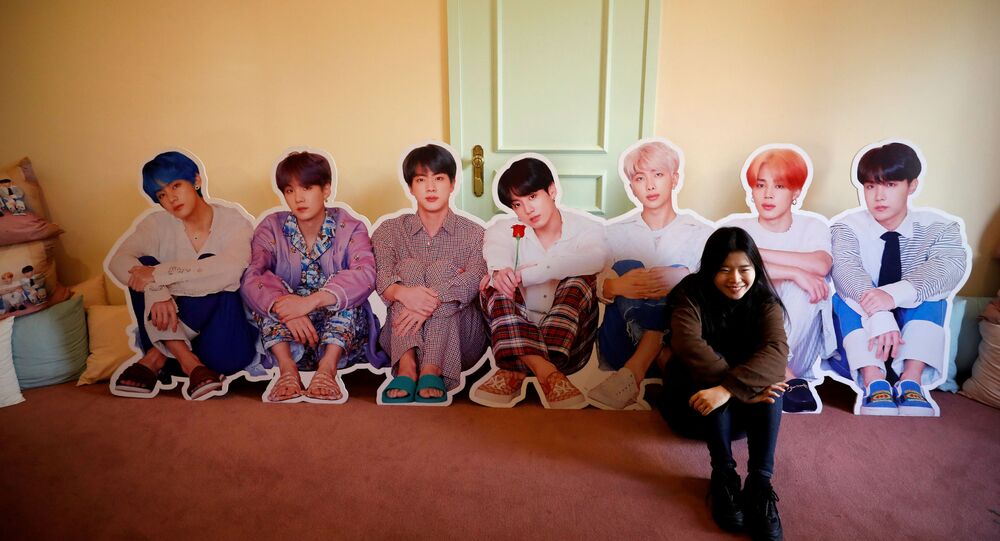 The rapid spread of the new pneumonia-like coronavirus, also known as COVID-19, has already harmed the global economy, and could now be on course for something even more dastardly: separating people from their music idols.

Several popular acts have cancelled their gigs in Asia due to the coronavirus outbreak.

The K-Pop supergroup BTS has postponed four dates of their Map of the Soul Tour, due in Seoul, South Korea from 11 to 19 April.

BTS label Big Hit said in a statement that “the current global coronavirus (COVID-19) outbreak has made it impossible at this time to predict the scale of the outbreak during the dates of the concert[s] in April, alongside increasing uncertainty about the cross-border movement of concert staff and equipment.”

In the past few weeks, other K-pop acts such as Taeyeon, NCT Dream, Winner and GOT7, have also cancelled or postponed shows in Singapore, Bangkok and Tokyo.

Green Day this week postponed March dates for the Asian leg of their current Hella Mega Tour on Thursday. The American rock band was supposed to perform in Singapore, Thailand, the Philippines, Hong Kong, South Korea and Japan in March.

“We have unfortunately made the difficult decision to postpone our upcoming shows in Asia due to the health + travel concerns with coronavirus,” the band announced in a social media post on Thursday. “We know it sucks, as we were looking forward to seeing you all, but hold on to your tickets we’ll be announcing the new dates very soon.”

Earlier this month, British rapper Stormzy postponed a string of concerts in Japan, China, and South Korea on his Heavy Is The Head tour.

The outbreak of the novel strain of coronavirus, a disease with symptoms like fever, cough and shortness of breath, was first registered in the Chinese city of Wuhan in late December. It has since spread across 50 countries, infecting more than 83,000 people and claiming over 2,800 lives.

Chinese officials said the earliest trials on a potential vaccine will start around late April; human trials are also expected to begin in the United States in the next six weeks.

Meanwhile, the epidemic has reverberated across financial markets, wiping $5 trillion off global stocks, which suffered their worst week since the 2008 financial crisis.