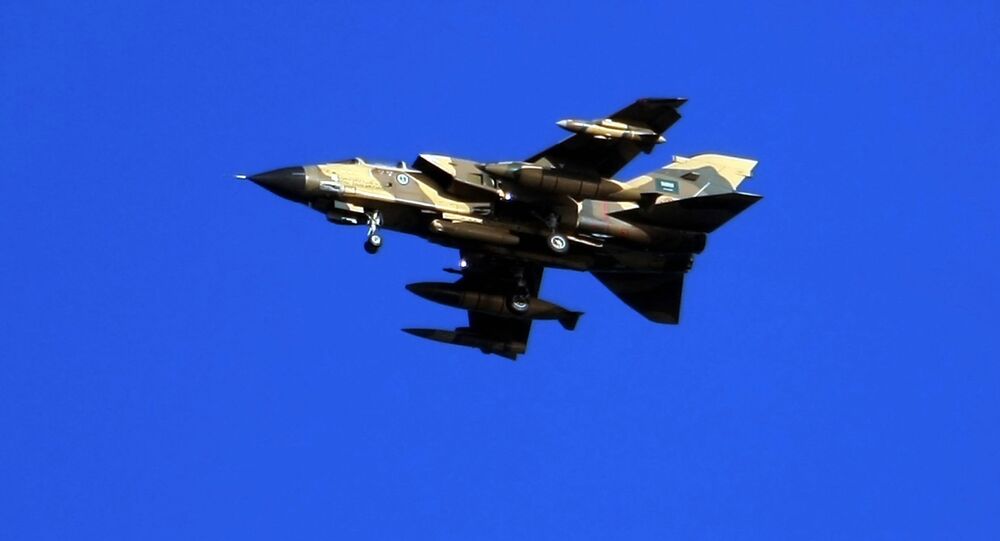 The statement comes a day after Yemen's Houthi militia reported downing a Saudi-led coalition Tornado warplane with a surface-to-air missile.

A Saudi-coalition warplane has crashed in the northern Yemeni province of al-Jawf, a coalition spokesman has told the Saudi Press Agency.

According to the spokesman, the downed plane was a Panavia Tornado, a twin-engined, variable-sweep wing multirole fighter-bomber jointly developed by the UK, Italy and West Germany during the Cold War, and which is known to be fielded by the Royal Saudi Air Force. Saudi Arabia is believed to have 81 interdictor/strike variants of the Tornado in its inventory, and is the only member of the mostly-Gulf state coalition fighting the Houthis operating the planes.

Yemen has been mired in an armed conflict between the Houthis and Saudi-led forces seeking to return ousted Yemeni President Abd Rabbuh Mansur Hadi to power for nearly half a decade. Hadi fled to Riyadh in early 2015 following a series of uprisings culminating in the Houthi taking of the capital of Sana'a in September 2014. In March 2015, troops from Saudi Arabia, the United Arab Emirates, Bahrain, Kuwait, Qatar, Egypt, Jordan, Morocco, Sudan and Academi and Yemeni mercenary forces began a campaign to try to dislodge the Houthis and local militias, with the US and the UK providing logistical, intelligence and training support to the coalition. Qatar withdrew from the coalition in 2017, and Sudan indicated last week that it was reconsidering its participation in the campaign and would continue to reduce its troop presence.

Despite the coalition's vast superiority in conventional forces and resources, its five year campaign has failed to strike a decisive blow to the Houthis, and the militia has even occasionally gone on the offensive, targeting infrastructure, military bases, aircraft, ships and population centers in southern Saudi Arabia with missiles and drones which Saudi officials claim may have been provided by Iran. The Houthis have repeatedly denied any affiliation with Tehran, while the Islamic Republic has said that the coalition's blockade of Yemen made it impossible to deliver weapons to the war-torn country. 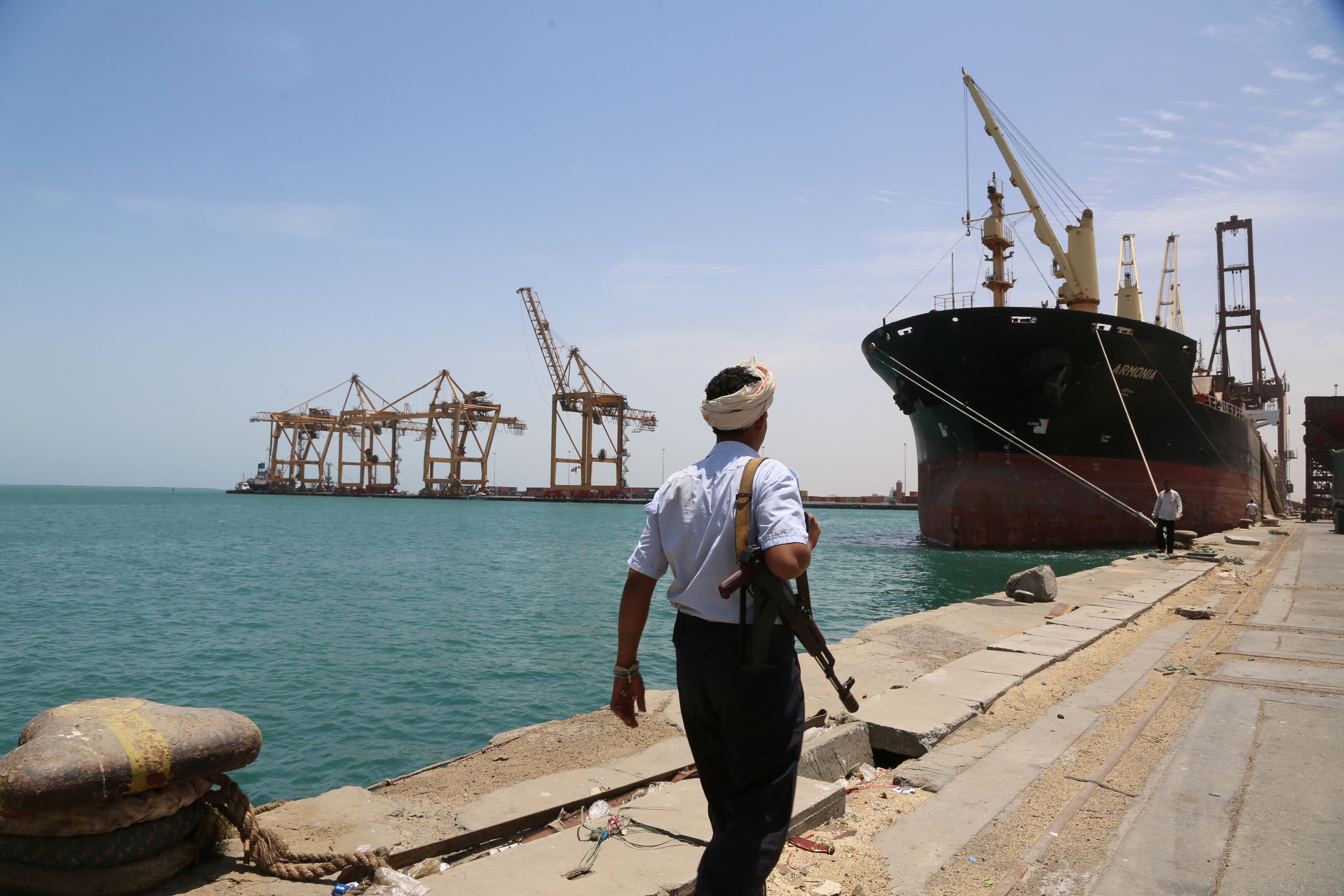 In December 2018, the parties in the Yemen conflict met in Stockholm, Sweden and agreed to a series of measures aimed at reaching a peaceful settlement to the war. However, both sides have repeatedly violated the ceasefire in the months and years since.

The long-running conflict in Yemen has led to a major humanitarian crisis which the United Nations has recently deemed to be "the worst in the world", with an estimated 22 million people, or 75 percent of Yemen's population in need of humanitarian assistance. This week, the US State Department warned that it may suspend most of its aid to Yemen over the Houthi movement's imposition of a 2 percent tax on all assistance coming into the country. Other countries have similarly indicated that they may cut support and withdraw personnel operating in the region.

According to the Armed Conflict Location & Event Data Project, the war in Yemen has claimed the lives of an estimated 102,000 people.