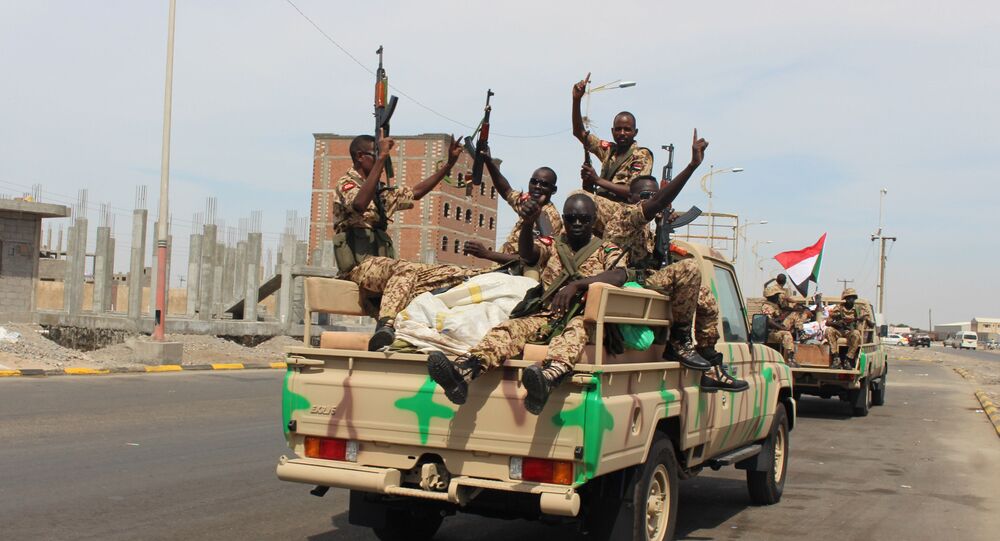 ADDIS ABABA (Sputnik) - Sudan is reconsidering its participation in the armed conflict in Yemen and gradually reducing its forces there, Information Minister Faisal Mohamed Salih has said.

"Currently, there is a revision of the whole war in Yemen, even among the coalition's principal countries, and there is an opinion that military activities will not solve the problem, and will likely to compound it", Salih said on Sunday at the ongoing summit of the African Union in Addis Ababa.

According to the Minister, it was not easy for Khartoum to suddenly decide to withdraw its troops, so it is gradually reducing the number of its forces per an agreement with the coalition.

"We think that the current efforts will soon lead to a decrease in combat activities, which will be replaced by negotiations", he said.

In December, Sudan's Prime Minister Abdalla Hamdok announced that his country had cut the number of its troops participating in the conflict from 15,000 to 5,000.