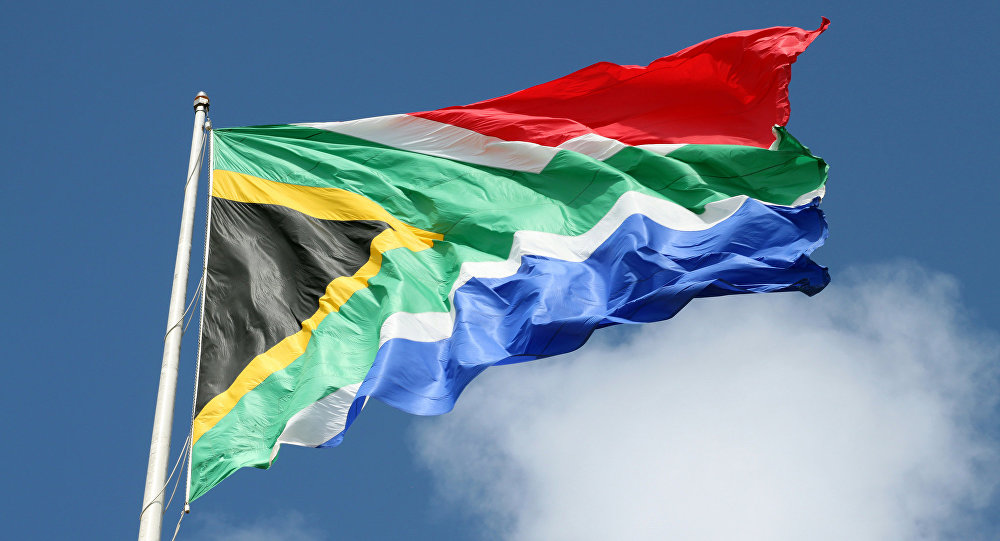 The sales of arms to Saudi Arabia and the UAE have traditionally accounted for at least a third of South Africa’s weapons exports. However, following the introduction of a requirement that foreign customers of Johannesburg’s arms should be subject to inspections by country’s officials, sales to Arab nations were stalled.

South African officials are currently seeking to amend legislation demanding that foreign buyers of its weapons allow government inspections at their facilities, Reuters reported, citing the head of the secretariat of South Africa’s National Conventional Arms Control Committee (NCACC). The requirement, which is contained in an end-user certificate document, was objected to by Saudi Arabia and the United Arab Emirates (UAE), leading to a stalemate in sales worth billions of dollars.

“I can confirm that the amendment of the end-user certificate was approved by the NCACC recently”, the head of the organisation, Ezra Jele, said.

Reuters has also cited a draft letter allegedly sent by Jele to a defence industry association, which reportedly suggested replacing the initial clause requiring “on-site verification of the controlled items” to be performed by “an inspector designated by the (defense) minister” with wording that they could now be performed “through the diplomatic process”. The content of the draft letter was not confirmed by Jele.

A clause calling for on-site inspections to prevent the customer countries to transfer South Africa’s weaponry to the third parties has long been present in the end-user certificates, Reuters asserted, however it was moved to the certificate’s front page in 2017.

© Sputnik / Yury Strelets
Two Russian Tu-160 Strategic Bombers to Visit South Africa
Following the amendment, South Africa’s largest arms importers Saudi Arabia and the UAE, have refused to agree to inspections and sign the document dubbing the measure as a violation of their sovereignty, which stalled the shipment of weapons to these countries.

While Algeria and Oman have also recently expressed their objection to the amended document, South Africa’s trade union, as well as the country’s local defence firms, have started lobbying the government to change the clause.