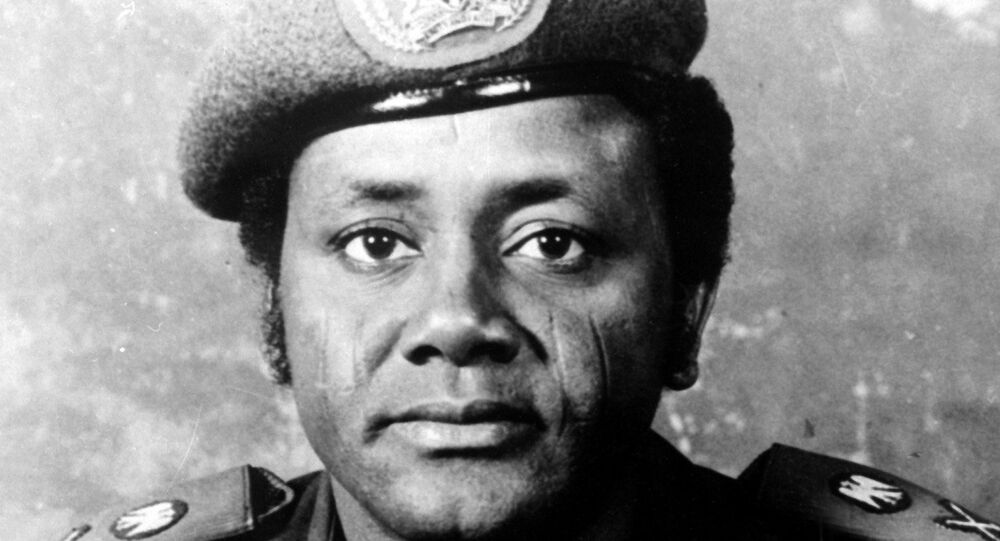 US, Nigeria Agree on Repatriating $308Mln From Ex-Leader Sani Abacha

WASHINGTON (Sputnik) - The United States, Nigeria and the Bailiwick of Jersey reached an agreement to return back to Nigeria $308 million taken by Nigeria's former leader Sani Abacha, the US Department of Justice said in a statement.

“The Department of Justice, on behalf of the US government, has executed a trilateral agreement with the governments of the Federal Republic of Nigeria (Nigeria) and the Bailiwick of Jersey (Jersey) to repatriate to Nigeria approximately $308 million traceable to the kleptocracy of former Nigerian dictator Sani Abacha and his co-conspirators”, the statement said on Monday.

“Today’s landmark agreement returns to the people of Nigeria hundreds of millions of the embezzled monies through a lawful process that ensures transparency and accountability”, Benczkowski said.

The Justice Department explained that under the new agreement, the United States and Jersey will return to Nigeria the money from Abacha’s accounts so that the authorities can finance several major projects that have already been approved. The projects include constructing the Lagos-Ibadan expressway, the Abuja-Kano road and the second Niger bridge.

In 2014, US District Court for the District of Columbia ruled to forfeit $500 million in Abacha's accounts around the world as a result of a Justice Department civil forfeiture complaint. The Jersey government in 2018 enforced the judgment against $308 million located in its jurisdiction, the statement said.

The United States is also seeking to forfeit more than $300 million in Abacha's assets in other countries, including the United Kingdom and France, the statement said.