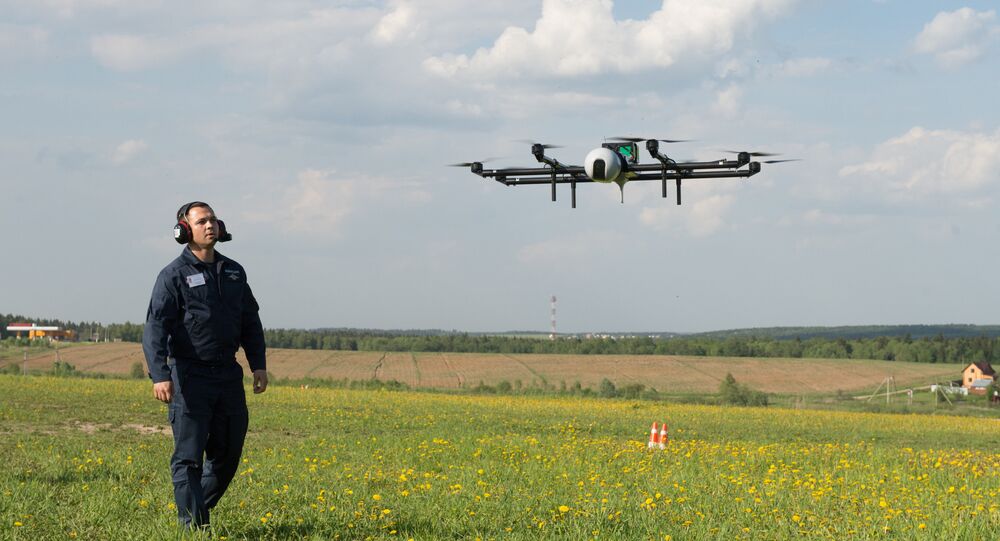 The Treaty on Open Skies, established a programme of unmanned aerial surveillance flights over the territories of its 35 participants and entered into force in 2002, but Washington is now mulling the possibility of withdrawing from the agreement.

Washington's withdrawal from the Treaty on Open Skies seriously "damages" European security and prompts Moscow to respond, the Russian Foreign Ministry said in response to reporters' questions sent prior to the annual press conference on Friday.

Moscow will do everything possible to keep the treaty alive, the foreign ministry added.

"We consider the Treaty on Open Skies an important measure to build confidence and transparency in the military field. We are aware of its significance and the need for full operations. In connection with the information about the possible US withdrawal from the treaty, we would like to note that Russia will do everything possible to preserve it", a statement on the ministry's website reads.

The Treaty on Open Skies, which came into force in 2002, although signed in 1992, is designed to establish surveillance over the territories of its participants by unmanned aerial craft.

© AP Photo / Evan Vucci
US Lawmakers Demand Briefing on Trump Admin’s Plans for Open Skies Treaty – Letter
It currently has 35 participants, including Russia and the United States, but Washington has recently announced that it is considering withdrawing from the agreement, claiming security concerns and a potential breach of the agreement by Russia, something Moscow denies.

Russia, one of the treaty’s first signatories, ratified the treaty in 2001. It has long maintained the need to preserve the agreement allowing mutual surveillance of flights to boost military transparency, with Russian Foreign Minister Sergei Lavrov calling Washington's recent move "regrettable".