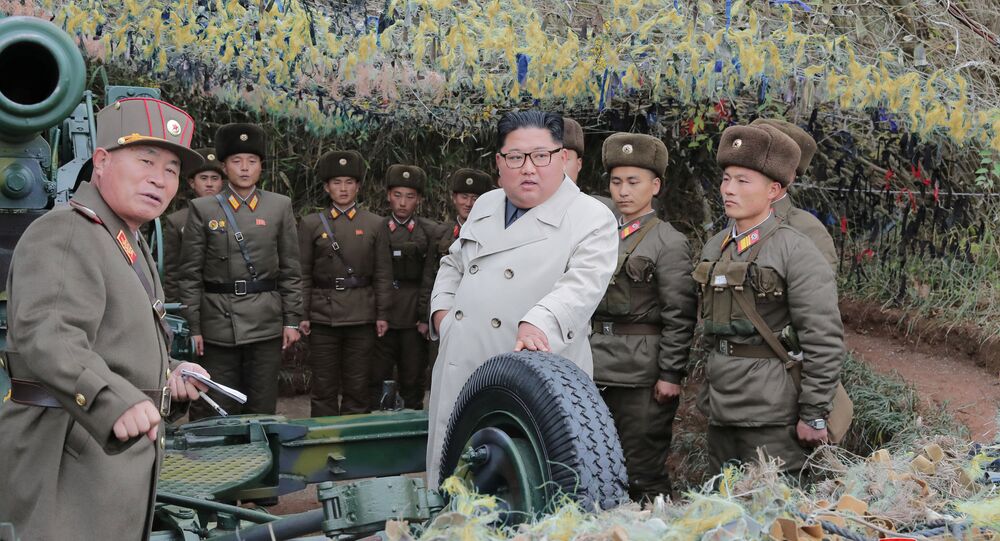 UNITED NATIONS (Sputnik) - The United States had asked the UN Security Council to convene on Wednesday for a discussion on the recent missile launches conducted by North Korea and potential future provocations, a diplomatic source at the United Nations said on Monday.

According to the source, Washington had requested an open briefing on nonproliferation with the participation of a Secretariat briefer.

On 28 November, North Korea launched two ballistic missiles toward the Sea of Japan that flew at about 380 kilometers (236 miles) at an altitude of 97 kilometers.

On Saturday, the North Korean ambassador to the United Nations said that denuclearisation was off the table in the talks with the United States, prompting US President Donald Trump to urge the North to denuclearize "as promised".

Trump commented on the recent launches on Twitter, warning the North Korean leader did not want to void his special relationship with the US President.

Despite the boost of relations between the US and North Korea in 2018, the negotiation process came to standstill due to the lack of denuclearisation measures and resumed missile tests on the part of the DPRK.