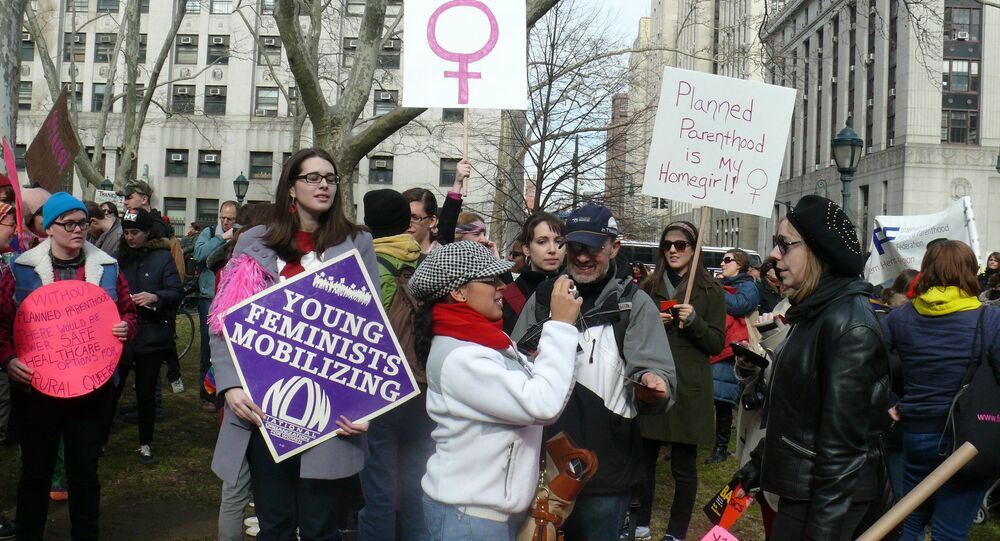 Jordan Peterson, the Canadian public thinker and free speech champion, is a staunch proponent of meritocracy – the notion that people should be rewarded by their individual ability or achievement – as opposed to equity and diversity, according to which a reward is dependent upon a person’s affiliation with an “oppressed” minority.

In a thought-provoking post on his blog, Jordan Peterson has made the case against the ideology of diversity and political correctness.

His latest diatribe against the New Left came in response to the launch of a survey on diversity in postsecondary faculty and researchers by the Canadian government.

The survey stems from a commitment to support greater diversity among researchers that receive government funding. The federal budget specifically singles out women and underrepresented groups among the funding recipients who should be enjoying increased support.

Jordan Peterson argues against the central premise of this policy: that research funding should be based on a person’s intrinsic characteristics, such as gender or race, rather than their merits such as the quality of the proposed research.

Peterson — a faculty staff member himself — believes that the concept of diversity actually means “let’s aim for fewer white men in positions of authority.”

The University of Toronto professor reiterates his earlier assumption that there is a serious underlying arithmetical problem in that concept — namely the massive number of oppressed categories of people who, in the view of proponents of diversity, are subject to multiple forms of discrimination at once. These “oppressed” people are considered to be at the intersection of categories that result in their perceived disadvantage, hence the term “intersectionality,” which is most commonly associated with feminism.

Peterson posits that if one goes to the mat on intersectionality, people should be divided into a lot more categories than just race and sex. Other minority characteristics should then include class and economic background, physical and mental disabilities, intelligence, native language and education, as well as marital status, age and so on, which would make up a total of more than 250,000 “oppressed” groups based on just two factors (a combination of more factors would add several zeros to that number).

He concludes: “I would like to suggest that the proper way to determine who gets what slice of which pie in a given organisation is the manner in which employers are legally bound to hire: first, they must conduct an analysis of the job to determine and list its requirements; then, with certain exceptions they are required to hire, place or promote the person who is most qualified to undertake that job, regardless of attributes that are not relevant to the task.”

“The fact of the endless multiplication of categories of victimisation, let’s say — or at least difference — was actually solved long ago by the Western emphasis on the individual. We essentially assumed that each person was characterised by so many differences than every other person… that it was better to concentrate solely on meritocratic selection, where the only difference that was to be considered was the suitability of the person for the specific and well-designed tasks that constituted a given job. That works — not perfectly, but less imperfectly — than anything else that has been contemplated or worse, implemented. We toy with it at our peril.”

Peterson has been making this point for quite a while now, but the political and cultural left, including in his native Canada, has yet to heed the call. In a piece for the newspaper National Post earlier this year, he suggested that the aforementioned contradictions in the doctrine of diversity would eventually “fatally undermine the ideology of the radical left.”