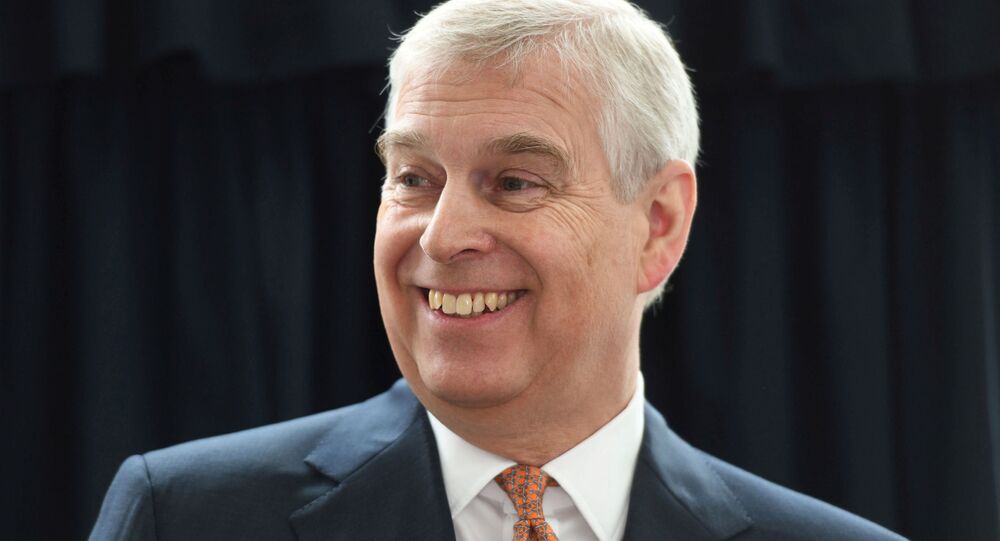 Prince Andrew, the Queen's second son, has known Jeffrey Epstein for at least two decades and was photographed visiting him in New York after the disgraced financier had served a jail term for soliciting a minor for prostitution.

Britain's Prince Andrew has called meeting Jeffrey Epstein in 2010 a “mistake”, while distancing himself from the crimes that the late wealth manager allegedly committed.

“At no stage during the limited time I spent with him did I see, witness or suspect any behaviour of the sort that subsequently led to his arrest and conviction,” the prince said in a statement on Saturday.

Epstein, the well-connected millionaire wealth fund manager, died in prison cell on 10 August in what authorities described as a suicide by hanging. He was awaiting trial on allegations of running a sex trafficking ring involving dozens of under-age girls.

In 2008, the New York financier struck a widely criticised plea deal that helped him avoid federal prosecution for sex-trafficking charges. He admitted lesser charges of soliciting a minor for prostitution and served a 13-month term, before being released from a Florida jail in 2010.

What is Prince Andrew's Role?

Prince Andrew, 59, has been seen with Epstein several times in the past and was photographed visiting Epstein in New York the same year he was released from jail.

British media have published a video which appears to show Andrew waving goodbye to a woman from inside Epstein's Manhattan mansion. One of the Epstein's accusers also claimed in 2015 that she was paid to have sex with the prince and that he “groped” her. Andrew has denied all allegations.

How Did He Previously React to the Case?

The British royal, who reportedly fears he will never be able to go to the United States again due to the ongoing Epstein probe, has earlier said he was “appalled” by the reports of the financier’s “alleged crimes.”

A recent statement by Buckingham Palace said that he “deplores the exploitation of any human being and the suggestion he would condone, participate in or encourage any such behaviour is abhorrent”.