Earlier, the United States invited Australia, France, Germany, Japan, Norway, South Korea and the United Kingdom, among others, to join an international coalition to ensure security in the Strait of Hormuz.

South Korea plans to send an advanced warship to the Strait of Hormuz in August in response to a request from the United States, according to the media outlet CNA.

The South Korean Navy ship is currently conducting anti-piracy operations in the waters of Somalia, near the strait. Since 2009, it has escorted hundreds of South Korean and international ships in and around the Gulf of Aden.

Seoul has not yet confirmed the details of the plan, but expressed optimism during a two-day trip by US National Security Adviser John Bolton on Tuesday to South Korea. Seoul took part in previous US-led operations.

The situation further escalated after an Iranian vessel was seized by Gibraltar over suspicions of being involved in oil shipments to Syria in violation of EU sanctions. The move was slammed by Tehran. Madrid has said that the tanker was captured at the request of the United States.

The UK and other countries' security efforts have been boosted in the Gulf since the arrest of the  British tanker Stena Impero on 19 July. 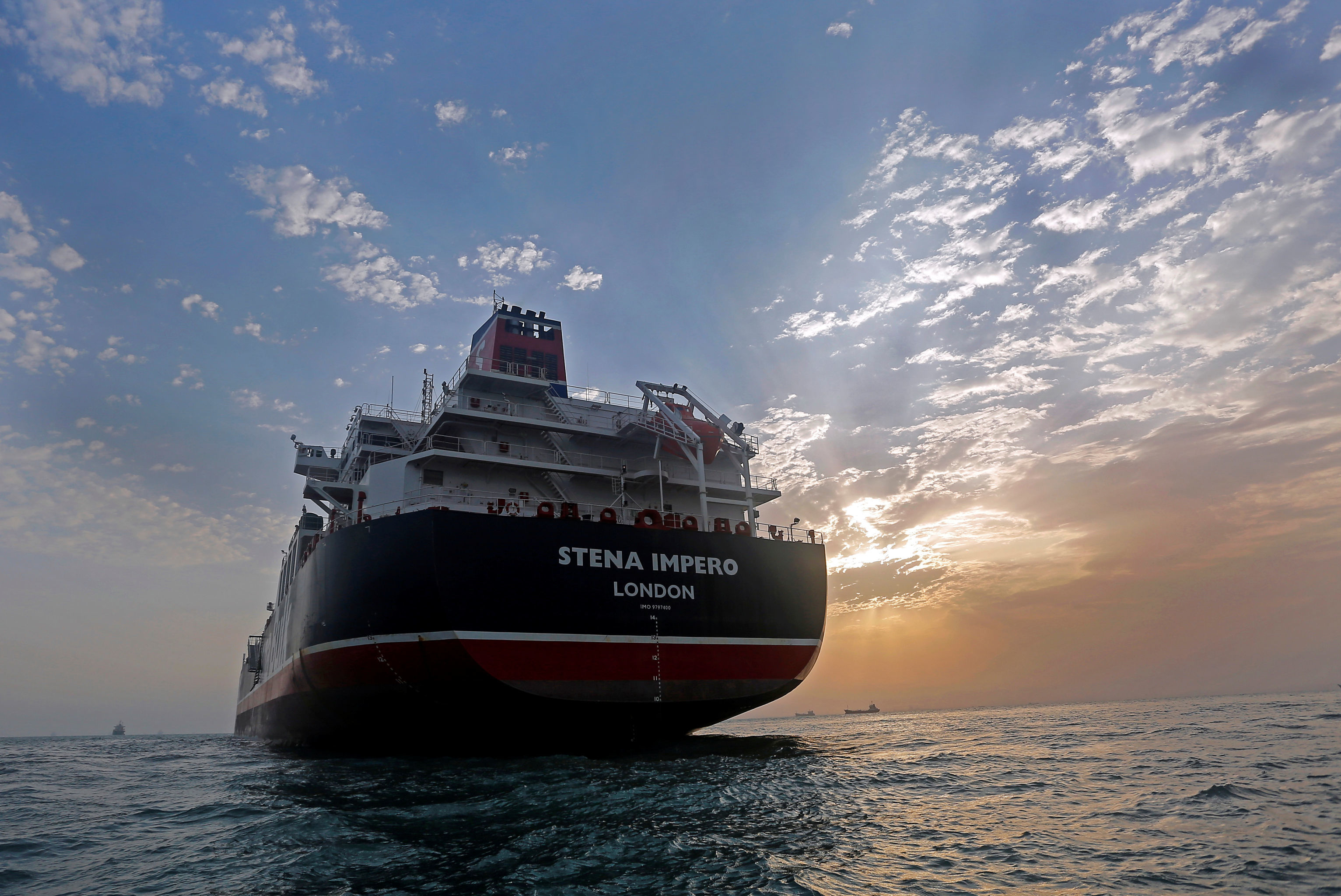 Iran said that the ship had violated maritime laws by switching off its positioning equipment, ignoring the distress calls of an Iranian fishing boat and eventually colliding with it, despite repeated warnings by Iran that it was engaging in unsafe behaviour.

Following the incident with the Stena Impero, London announced plans to create a European "maritime protection mission" aimed at protecting commercial ships in the Persian Gulf.

Earlier, US Central Command chief General Kenneth McKenzie announced that he was working "aggressively" to establish a similar mission to ensure freedom of navigation in the Gulf in coalition with other countries.