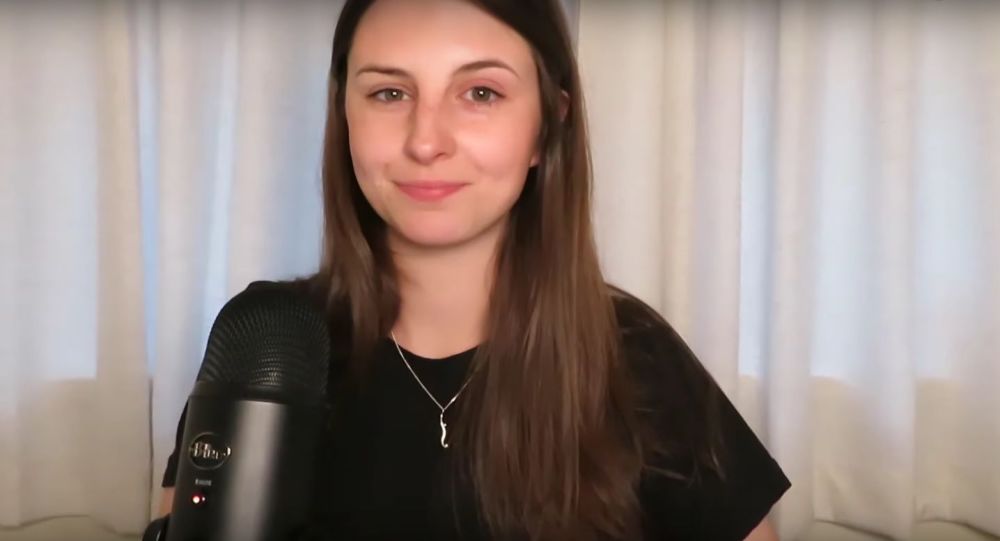 Shepherd was banned after hitting back at a trans woman – known as Jessica Yaniv, who is currently suing more than a dozen female beauticians. Yaniv, who possesses male genitals, insists the women violated her constitutional rights by denying her waxing services.

Lindsay Shepherd, the Canadian free-speech champion who was de-platformed from Twitter for a spat with a transgender person, has had her account reinstated in what she views as a sign of Twitter’s arbitrariness.

“Even though when I was banned I had filed an appeal and been denied, I guess they decided to reverse course,” Shepherd said.

She received a permanent ban two weeks ago, after calling trans woman Jessica Yaniv a “fat ugly man.” Her comment came in response to Yaniv’s mockery of her genitalia (Yaniv claimed to have a “tight p***y” compared to Shepherd’s “loose vagina,” although it was later revealed that Yaniv has male genitals).

Shepherd has complained that the fact that she was banned and Yaniv left unpunished, despite apparently misogynistic remarks, was proof that “trans people are untouchable”.

The story has been widely ignored by mainstream media and has been mostly picked up by conservative publications and commentators, including Jordan Peterson, Ben Shapiro and Tim Pool.

Shepherd says that the media attention has helped put her case in the spotlight: “I believe the main reason I got my account back was because a lot of people, some with big platforms, spoke out and brought attention to this, so I thank them.”

However, the transgender case shows how flawed Twitter’s decision-making is, argues Shepherd.

“I think this event shows the arbitrary nature of Twitter’s terms of service,” she said. “If my account was reinstated after a permanent ban, then other decisions taken by the company could be just as subjective.”

Jessica Yaniv, a resident of British Columbia, climbed to notoriety after filing human rights complaints against 16 female beauticians, who refused to wax her male genitals.

Canadian news website The Post Millennial claims that in her quest for waxing, Yaniv has specifically targeted professionals coming from immigrant backgrounds, who only work with women and for whom waxing would be a problem.

Controversy also arose over Yaniv’s past record of interactions with young girls. Shepherd has shared screenshots of Yaniv’s Facebook exchanges, in which she asked questions about menstrual hygiene in pre-teen girls and inquired whether she should bond with girls over menstruation.

“This guy is known to be going into girl’s bathrooms and asking about periods and pads,” Rumpel said, according to LifeSiteNews. “I remember being 15 and he was asking me so many questions about periods, how to put a pad or tampon on and how to go into a girl’s bathroom without freaking chicks out.”

She said Yaniv, who now describes herself as a lesbian, was nearly twice her age at the time.

Another woman revealed this week that when she was a teen, Yaniv told her to lie for her and smear her enemies on social media, and allegedly asked whether she wanted to see child pornography.

The woman announced she would be filing a police report on her interactions with Yaniv, according to The Post Millennial.

Yaniv has yet to comment on the new allegations.