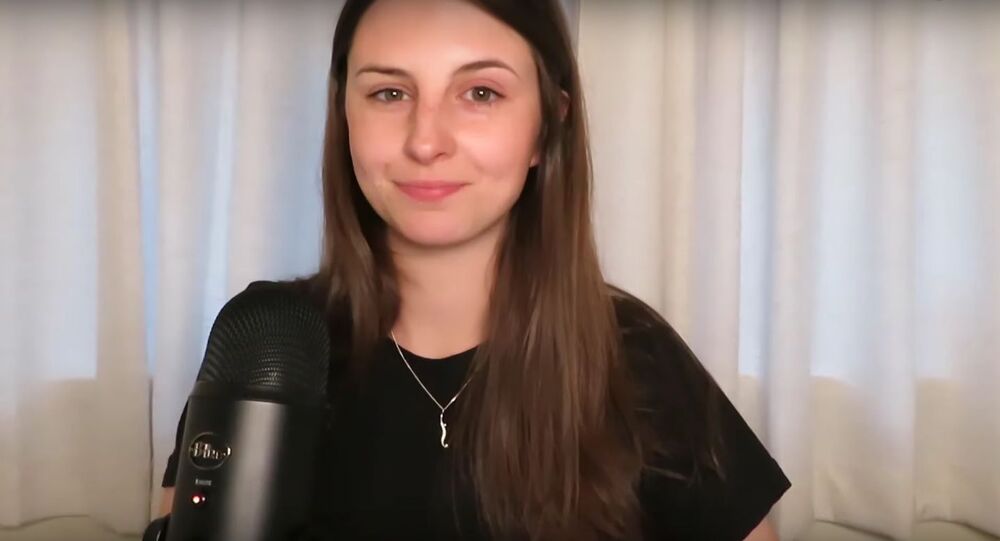 Lindsay Shepherd, a Canadian free speech activist who stirred nationwide debate on academic freedoms two years ago, has been permanently axed on Twitter after she appeared to fight back a trans activist.

“I got suspended for two tweets”, Shepherd told right-leaning Canadian news site The Post Millennial, where she works as a columnist.

She said that she had an altercation with a blogger who can only be identified as “JY” due to a publication ban from the British Columbia Human Rights Tribunal. JY was born a man, but now identifies as a woman, although she appears to have male genitalia.

“JY tweeted that I have a loose vagina from pushing a 10 pound baby out, but he still has a ‘tight p***y’ (in reality, JY still has male genitalia according to the proceedings of the current human rights tribunals he’s been testifying in; and in reality I had a C-section and a 6 pound 10 oz baby)”, recounted Shepherd.

“I replied that this is something a man who has no functional romantic relationships with women would say”, she continued.

“Then, [JY] mocked a reproductive abnormality I have (a septate uterus), and so I replied saying ‘at least I have a uterus, you fat ugly man’. I thought, ‘I can’t allow him to make these misogynistic remarks about me and not fight back’. I deleted the comments I made this morning but found out was suspended in the afternoon”.

JY has posted a triumphant screenshot of Shephard’s suspended Twitter page with a caption: “Time to throw a party! Hatred has no place in this world. Bye Felicia!”.

Feminist writer Meghan Murphy has earlier been banned on Twitter for misgendering JY (by using a male pronoun), although JY appeared to use a male name and a male-appearing photo at that time.

Murphy is now suing Twitter for what she calls “the attempts of powerful social media conglomerates to silence her and millions of others”.

Lindsay Shepherd rose to nationwide prominence in November 2017, when she was a teaching assistant at Wilfrid Laurier University in Waterloo, Ontario.

She showed her students an excerpt of a televised debate involving clinical psychologist Jordan Peterson, who discussed gender pronouns. Peterson rose to international fame for defying the controversial bill that included "gender identity or expression" in the list of prohibited grounds of discrimination in the country.

Specifically, the bill would require the use of gender-neutral pronouns (such as “ze”, “zir” and “they”) to refer to persons who identify as being other than male and female.

Shepherd was summoned to a disciplinary meeting with her supervisors, who accused her of creating a “toxic climate”.

The activist recorded the conversation and shared the tape with the media; in the wake of the scandal that followed, the university ordered an independent inquiry which found that her case had been mishandled.

Shepherd and Peterson both filed defamation lawsuits against the university, which launched a countersuit.