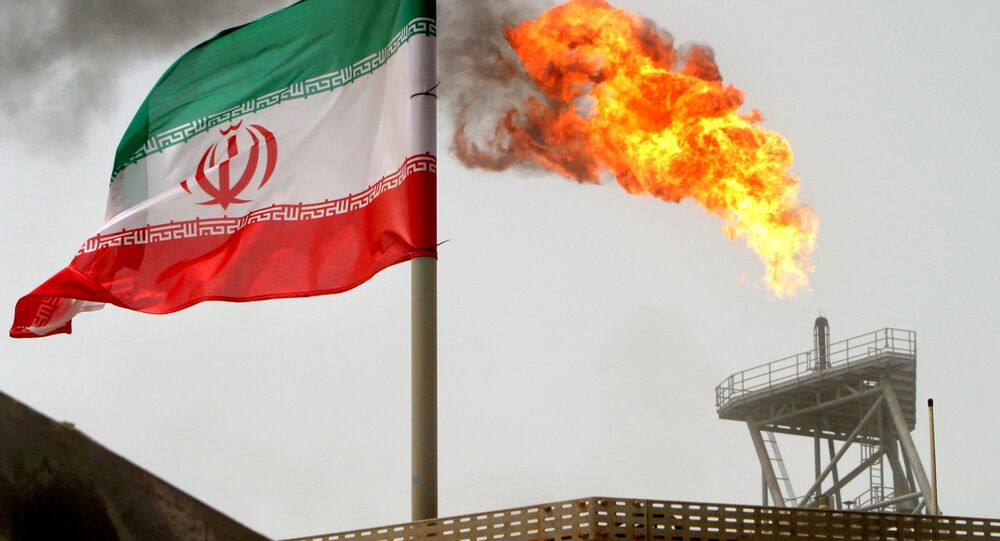 MOSCOW (Sputnik) - Iran will make another decisive step in reducing its obligations under the Joint Comprehensive Plan of Action (JCPOA) if the EU Instrument in Support of Trade Exchanges (INSTEX), set up to facilitate trade exchanges with Iran amid US sanctions, does not meet Tehran's requirements, Iranian Foreign Ministry said on Friday.

"If Europeans take steps and launch INSTEX, which should meet our needs and aspirations and we see that this mechanism is just a formality, Iran will definitely not accept it and eventually make a second decisive step," Iranian Foreign Ministry spokesperson Seyyed Abbas Mousavi said, as quoted by the Fars news agency.

The statement comes after Tehran informed in May the remaining parties to the nuclear deal — France, Germany, the United Kingdom, China, Russia and the European Union — about its decision to abandon some parts of the deal and gave Europe 60 days to ensure Iran's interests under the agreement.

Tehran has said that if this request is not met, it will continue abandoning its obligations by reportedly suspending the modernisation of the nuclear reactor in Arak and continuing to abandon restrictions on uranium enrichment levels.

INSTEX was formally launched by France, Germany and the United Kingdom to facilitate trade with Iran in the face of US sanctions five months ago, but Iran has since criticised the tool as a weak measure with limited capacity. EU countries have said that the mechanism will initially deal with food and medicine, while Tehran has sought oil trade to be included.

US Threatens to Impose Sanctions on Any Imports of Iranian Oil