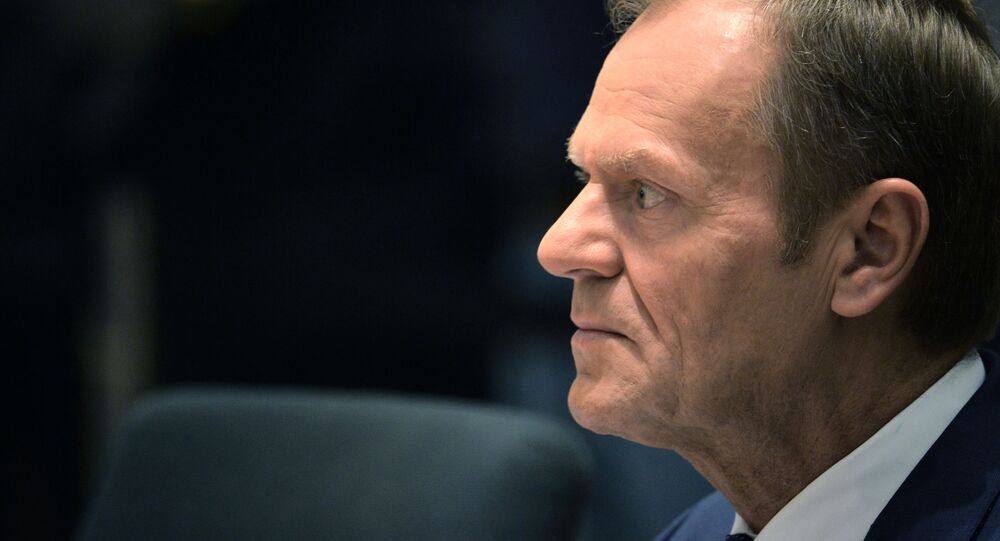 ‘Wake Up Before it is Too Late’: Tusk Warns the World Has Come Close to the Brink

On 9 August 1945, a US bomber dropped a 21-kiloton atomic bomb on the Japanese city of Nagasaki, killing approximately 70,000 people and leaving thousands of others injured. Earlier that month, about 140,000 people died following the US dropping a nuclear bomb on Hiroshima, Japan.

“Even such a short visit has made me forcefully aware of how tragic the lesson of Nagasaki is, and yet, how full of hope it is. Today, two days before the meeting of world leaders in Osaka, it should also be a lesson of responsibility for our common future”, Tusk said after his trip to the Atomic Bomb Museum and the National Peace Memorial in Nagasaki.

Urging G20 participants “to wake up before it is too late”, Tusk stressed that the international stage should not “become an arena where the stronger will dictate their conditions to the weaker without any reservations” and “where nationalistic emotions will dominate over common sense”.

“You should understand: you take responsibility not only for your own interests, but above all, for peace and a safe, fair world order”, Tusk pointed out.

He singled out unstable situations in “dozens of places on all continents” which Tusk claimed indicates “how close to the brink the world has come”.

“We continue to pretend that we are in full control of the dynamics of events and changes, but this is an illusion. The awareness of those risks should guide discussions in Osaka.

"It is you, the leaders of world superpowers, who are responsible for the fact that the lesson of Nagasaki will not be in vain”, he concluded.

The statement comes in the run-up to a two-day G20 summit that will kick off in the Japanese city of Osaka on 27 June.

The final stage of the Second World War saw the US detonate two nuclear weapons in the Japanese cities of Hiroshima and Nagasaki on August 6 and 9, 1945, respectively. The bombings killed about 214,000 people.

Around 200,000 people were exposed to radiation and either died of or suffered from related diseases for the rest of their lives, raising the casualties to almost half a million, according to some estimates.