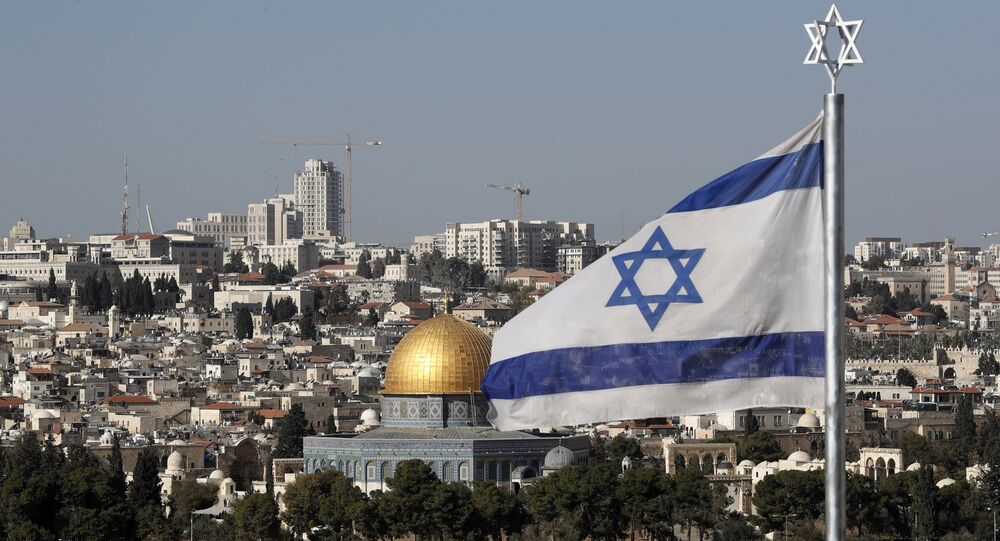 While Israel considers Jerusalem its capital, including the eastern part of the city seized from Jordan in 1967, the international community does not recognise the occupation of East Jerusalem, claiming that its status should be determined on the basis of an agreement with the Palestinians.

The Australian government is due to ratify a decision to recognise Jerusalem as Israel's capital later on Tuesday and will formally announce the move on Wednesday, according to Australia's SBS News.

The broadcaster cited sources as saying that due to the cost of the move estimated at $200 million, the Australian Embassy will not be relocated from Tel Aviv and that a consular office will instead be established.

The Australian newspaper, in turn, reported that it is unclear whether the government will recognise Jerusalem as whole or only West Jerusalem as the Israeli capital.

The upcoming announcement comes after Australian Prime Minister Scott Morrison told Prime Minister Benjamin Netanyahu in October that he was considering recognising Jerusalem as Israel's capital and transferring the embassy there.

"I am open to further pursuing [relocating the embassy] and doing that together with Cabinet colleagues. I am saying I'm open to considering it”, Morrison pointed out.

On 6 December 2017, US President Donald Trump announced his decision to recognise Jerusalem as the capital of Israel and instructed the State Department to move the US Embassy in Israel from Tel Aviv to Jerusalem. The decision caused mass criticism across the world.

© AFP 2021 / MOHAMMED ABED
Professor Explains Why US Move to Open Embassy in Jerusalem Unlikely to Advance Peace
Israel considers Jerusalem its capital, including the eastern part of the city, seized from Jordan during the Six-Day War in 1967.

The international community does not recognise the occupation of East Jerusalem, claiming that the status of the city should be determined on the basis of an agreement with the Palestinians, who claim the eastern part of Jerusalem to be their capital.

On May 21, Paraguay became the third country to move its embassy to Jerusalem, after the United States and Guatemala.