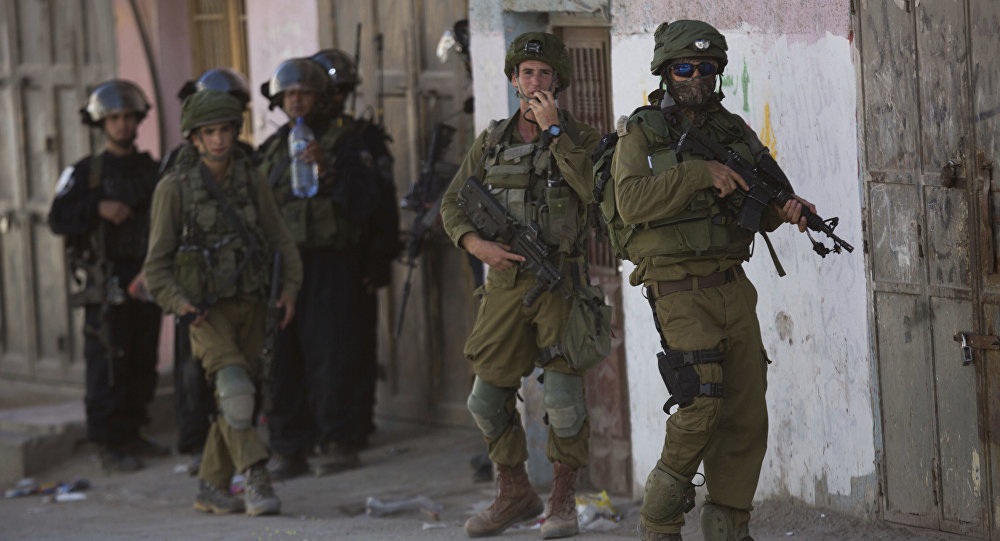 The Jerusalem Post newspaper reported on Sunday that Ghaith had been arrested in the Beit Hanina quarter of Jerusalem while Faqih in a village, south of the city of Ramallah.

Ghaith’s lawyer told the newspaper that the governor had been accused of “threats” without going into further details.