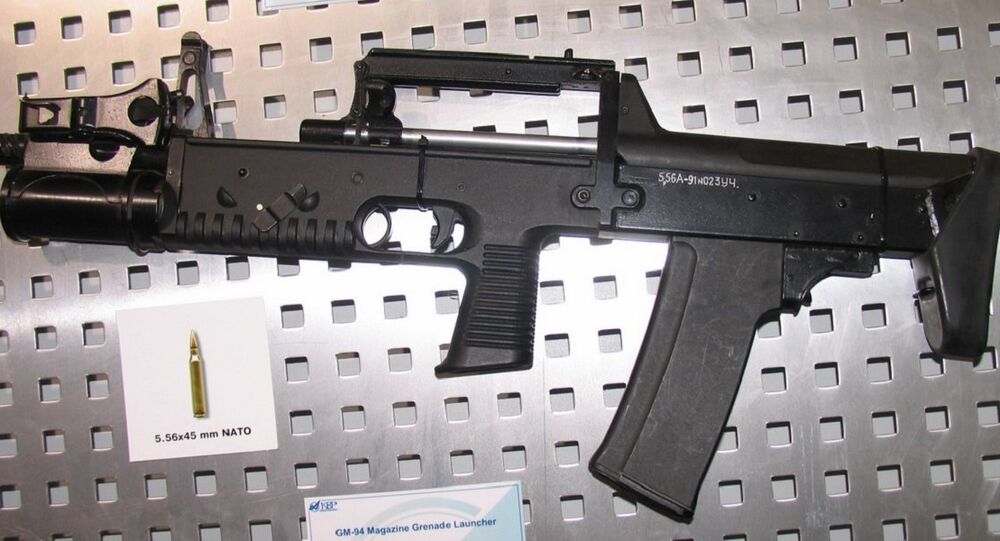 WASHINGTON (Sputnik) - Canadian Prime Minister Justin Trudeau said in an interview on Thursday that his government is considering a complete ban on purchases of handguns and assault weapons to tackle gun violence in the country.

"We are thinking about how we are going to do better to counter the violence of handguns and assault weapons. It's unacceptable what's happening," Trudeau told Montreal radio station 98.5 FM.

Trudeau said his government is currently studying ways to tighten control over these types of weapons, but he did not rule out a complete ban.

"We want to limit the easy access that unfortunately criminals still have to handguns and assault weapons," he added.

Media outlets in the country have noted that little has changed since the massacre, despite Trudeau's promises to take weapons off the streets.

Earlier this year, the country saw another deadly attack: in July 2018 a mass shooting in Toronto killed 4 people and 13 more, including the shooter who committed suicide.

READ MORE: Security Expert on 3D Guns: 'More of a Novelty than Form of Mass Killing'