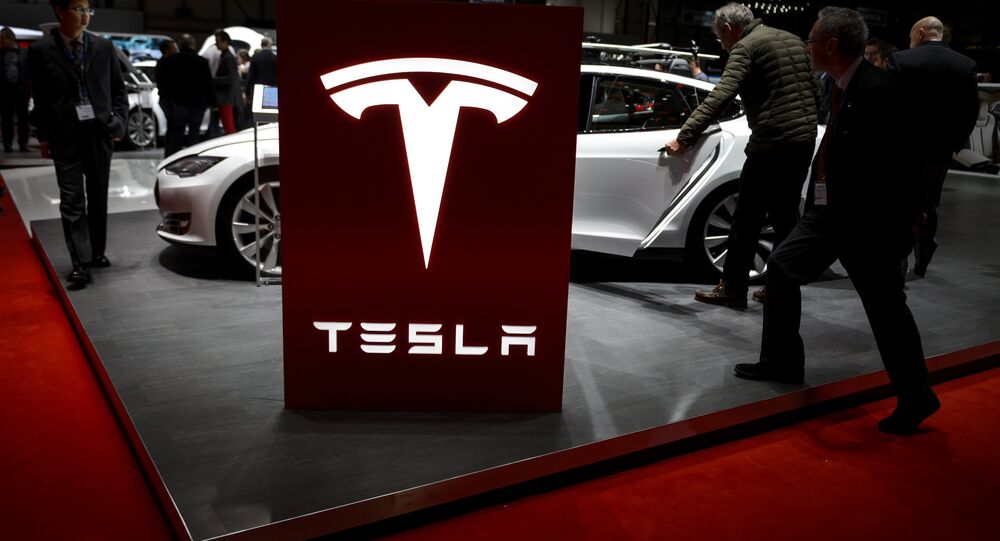 In September, the US Securities and Exchange Commission (SEC) filed a lawsuit against Tesla founder Elon Musk for fraud, citing his public statements on taking the company private, which caused "confusion and disruption" in the stock market and harmed investors. The SEC and Musk then agreed that he would step down as chairman of Tesla Inc.

Tesla announced that Robyn Denholm had taken Tesla founder Elon Musk's place as chair of the company's board. She is due to leave her job as chief financial officer and head of strategy at Telstra Corp., the Australian telecommunications company, once her six-month notice period ends.

Denholm was cited by Tesla's Board of Directors as saying that she believes in "this company and its mission" and that she looks forward to "helping Elon [Musk] and the Tesla team achieve sustainable profitability and drive long-term shareholder value."

Musk, for his part, said that "Robyn has extensive experience in both the tech and auto industries, and she has made significant contributions as a Tesla Board member over the past four years in helping us become a profitable company."

"I look forward to working even more closely with Robyn as we continue accelerating the advent of sustainable energy," Musk underscored.

In late September, Musk and the US Securities and Exchange Commission (SEC) settled an out of court fraud charge brought against the billionaire by the regulator over Musk's statements suggesting taking Tesla private.

According to the agreement reached by Musk and the SEC, the entrepreneur will have to step down as Tesla's chairman and will not be able to hold this post for at least three years, but will remain as the company's CEO.

In addition, Musk and Tesla will have to pay a penalty worth $20 million each in compensation to harmed investors.

© AP Photo / David Zalubowski
Musk Fulfills His Promise as Tesla Earns First Profit Since 2016
Earlier in September, the SEC filed a lawsuit against Musk for fraud, citing his public statements on taking the company private, which caused "confusion and disruption" in the stock market and harmed investors. The regulator, among other recommendations, has asked a federal judge to prevent Musk from serving as a head of a public company.

On August 7, Musk via Twitter said he could take Tesla at a price of $420 per share just as the stock was trading at around $358 per share. Tesla's stock price increased by more than six percent from the time of Musk's tweet until the close of trading that day on the NASDAQ exchange.