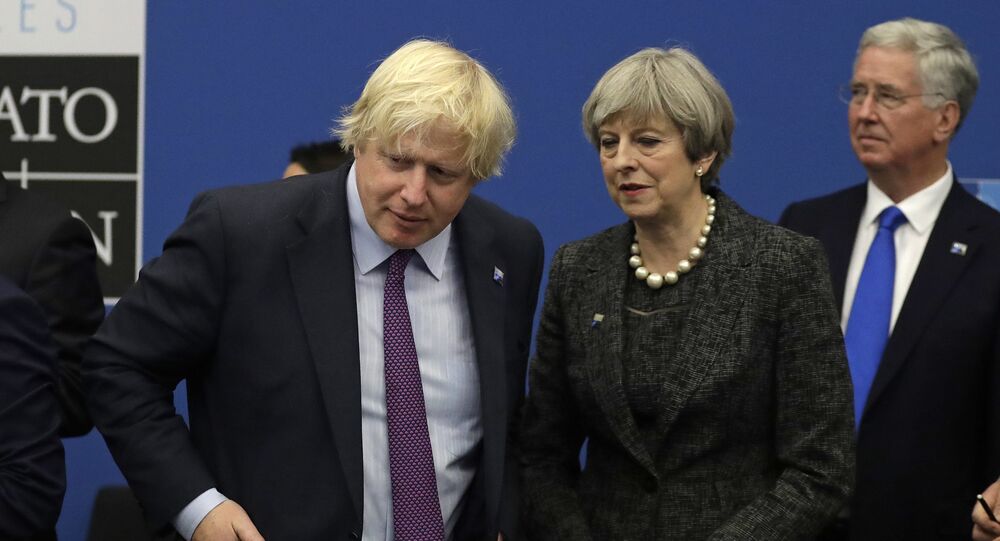 ANKARA (Sputnik) – Turkish President Recep Tayyip Erdogan has once again accused on Thursday the European Union of delaying Ankara’s accession to the bloc.

The Turkish president called on the European Union to clarify its position on Ankara’s accession to the bloc.

"If you want to admit us, do it. If you do not, say that and follow your path while we will follow our own," Erdogan added.

© AP Photo / Markus Schreiber
Erdogan Calls for 'New Page' in Relations With Berlin Amid Strained Ties With US
Erdogan has many times expressed his dissatisfaction with the lack of progress in the negotiations.

Turkey signed an association agreement with then-European Community in 1963, submitting a membership application in 1987. In 1997, Turkey was declared eligible to join the European Union while the accession talks started in 2005.