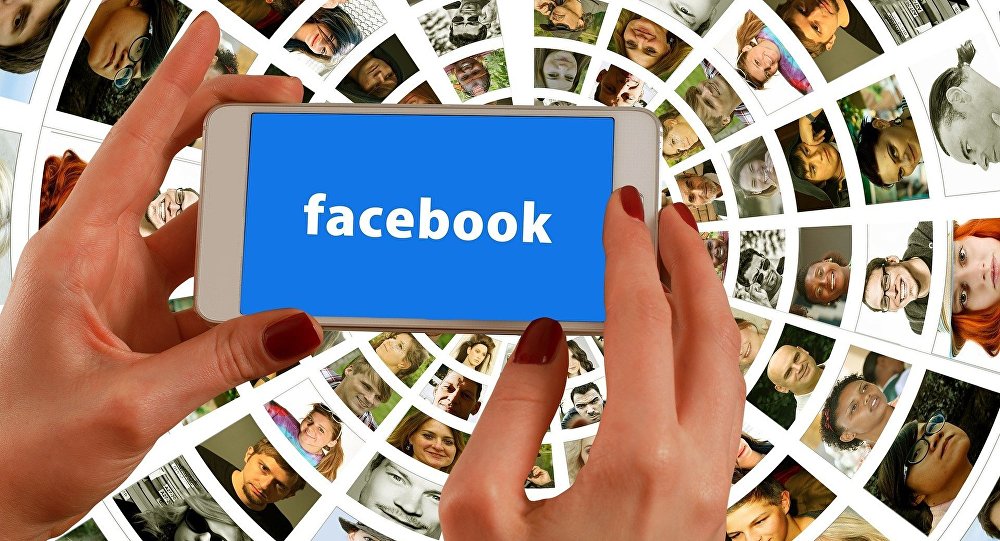 MOSCOW (Sputnik) - Facebook announced on Wednesday the introduction of new privacy tools in the coming weeks so that users could access and manage their personal data easily.

"Last week showed how much more work we need to do to enforce our policies and help people understand how Facebook works and the choices they have over their data. We've heard loud and clear that privacy settings and other important tools are too hard to find and that we must do more to keep people informed. So we're taking additional steps in the coming weeks to put people more in control of their privacy," Facebook said in a statement on its website, adding that most of those updates have been in the works for some time, but the recent events underscored their importance. 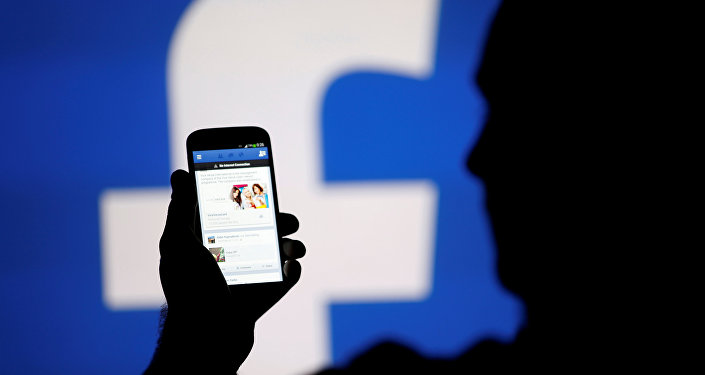 © REUTERS / Dado Ruvic
Germany Seeks 'Stricter' Facebook Control Amid Data Leak
According to Facebook, it redesigned the settings menu on mobile devices so that data settings and tools would be easier to find. Moreover, the social network introduced the new Privacy Shortcuts menu, where users can control their data "in just a few taps," including to make the account more secure, to control personal information and ads that users see, as well as to manage who can see posts and profile information.

"We’re introducing Access Your Information – a secure way for people to access and manage their information, such as posts, reactions, comments, and things you’ve searched for. You can go here to delete anything from your timeline or profile that you no longer want on Facebook," the network said, adding that the users could download a secure copy of their shared data.

This move follows last week's reports that the personal information of about 50 million Facebook users had been harvested without their permission by the firm Cambridge Analytica. While reportedly working for multiple political campaigns, the firm gathered data from millions of social media accounts to develop a mechanism that would predict and influence the behavior of voters. On Sunday, Facebook CEO Mark Zuckerberg published his apologies, pledging to take steps "to make sure this doesn't happen again."

On March 17, Massachusetts Attorney General Maura Healey announced the launch of an investigation into Facebook and Cambridge Analytica in connection with the illegal use of user data during the 2016 US presidential campaign. Media watchdogs of the United Kingdom, Israel and Canada decided to probe Facebook as well.

US Senate Invites Facebook CEO to Testify on Data Protection