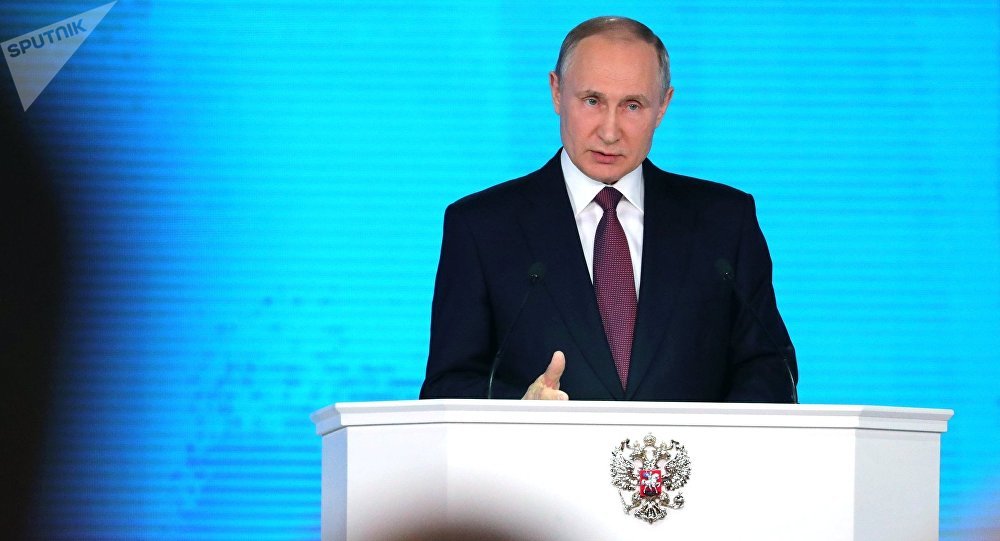 Putin: Russia May Use Nukes Only as a Response Strike

Russian President Vladimir Putin said Wednesday that Russia would use its nuclear weapon only as a response measure.

"As far as this issue is concerned, I should note that it's extremely important and sensitive. I want to tell you so that the international community knew this. Our plan on the nuclear weapon is to use them as a response measure," Putin said.

"The decision on the use of the nuclear weapon can be taken only if our air defense systems record not only the launch of missiles but their trajectory and the time they hit Russia's territory," Putin added.

"Yes, this will be a global catastrophe for the world, but as a Russian citizen, as the Russian president, I want to ask a question: who needs the world without Russia?" Putin said.

Speaking further, the Russian president said that Russia, unlike the US, has never used nuclear weapons against other countries.

"As far as the nuclear push-button is concerned, the issue is not quite correct. Foremost, we haven't begun this ourselves. The first nuclear missile was built by the US. Secondly, we have never used a nuclear weapon, the US used it against Japan," Putin noted.

The issue has also been commented on by Russian Foreign Ministry spokeswoman Maria Zakharova, who said that the US was paving the way for future nuclear war.

"It is not clear why Berlin and other capitals have not yet been alarmed by Washington's disproportionate approach to the use of nuclear weapons, which makes it possible to use them in case of extraordinary circumstances, as is written there, not limited to military scenarios. Such an understanding of its role as the guarantor of global security is fraught with delivering a nuclear strike on all whom the United States deems to be an aggressor," Zakharova said.

"By reserving the right to a preventive nuclear strike, including with by means of low-power nuclear warheads, the United States creates dangerous prerequisites for the emergence of a missile and nuclear war even during a low-intensity conflict," she told reporters. 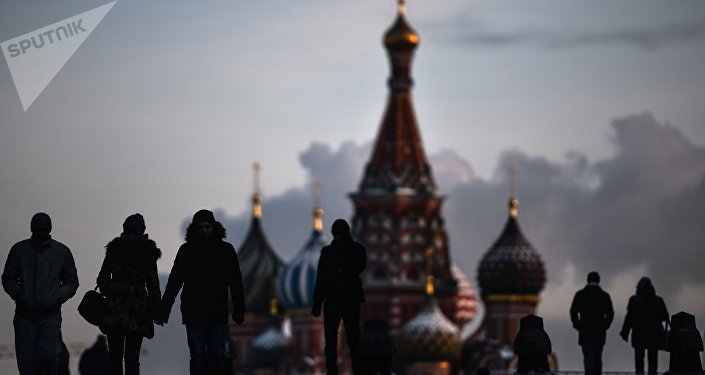 © Sputnik / Evgenia Novozhenina
‘The First Stage is Always Anger’ – Expert Details Reaction to Putin’s Speech
Last week, Putin made his annual address to the country's bicameral parliament, the Federal Assembly, which comprises the Federation Council and State Duma. The Russian leader announced his country's development of new types of armaments, including intercontinental underwater drones, nuclear-powered cruise missiles, and a prospective hypersonic missile, and showed footage featuring tests of these weapons.

Against All Odds: What's Behind EU-Russia 'Love-Hate Relationship'