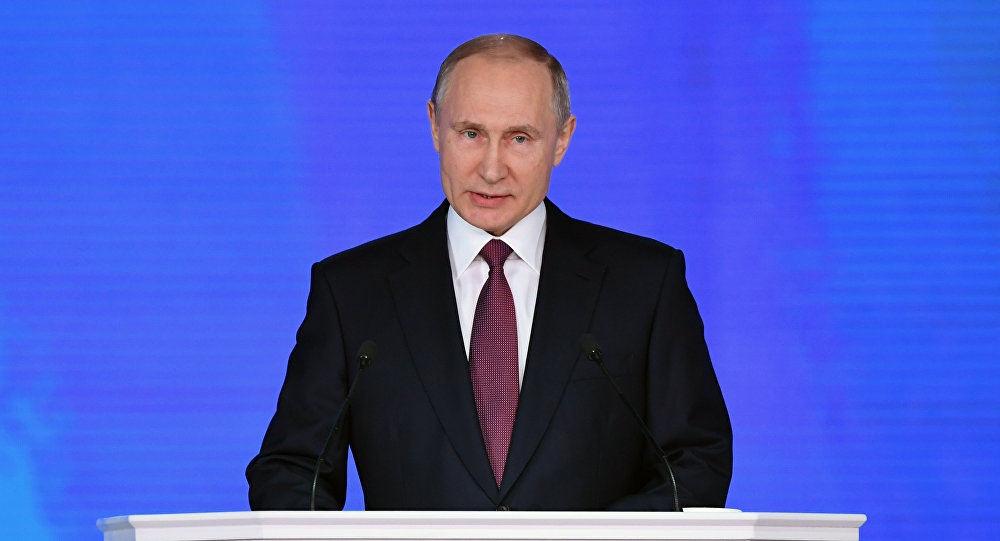 Last week President Putin said, during his annual address to the Federal Assembly, that Russia has developed an invincible new cruise missile and warned that any use of nuclear weapons against Russia or its allies will be viewed as a nuclear attack and would trigger an immediate response from Moscow.

Sputnik discussed this with Dr. Rajeswari Pillai Rajagopalan, Senior Fellow and Head of the Nuclear and Space Policy Initiative at Observer Research Foundation.

Sputnik: What are your thoughts on President Putin’s speech? Did anything come as a surprise to you?

Rajeswari Pillai Rajagopalan: This was certainly quite an impressive speech, and I think this is an annual speech where one gets to see what Russia has been up to in terms of immediate developments, particularly in the defense sector; I think that's something that we have been watching out for, so that speech has been particularly impressive in terms of the new weapons systems that Putin talked about. I think some of the things he said, that some of the systems, have already been tested out and some of the systems are already operational with the forces, so he did highlight that these are in operational stages and that the world, and US in particular, should be careful about dealing with Russia. I think there's lot of political posturing in that sense, Putin also said that now the US must listen to us, must see what our capabilities are, of course, the weapons systems and the display of weapons is important, but the political aspect of Putin's speech, I think, is even more interesting. One is to send a clear message to the US, but I also think it's the domestic political message that came across as something important. 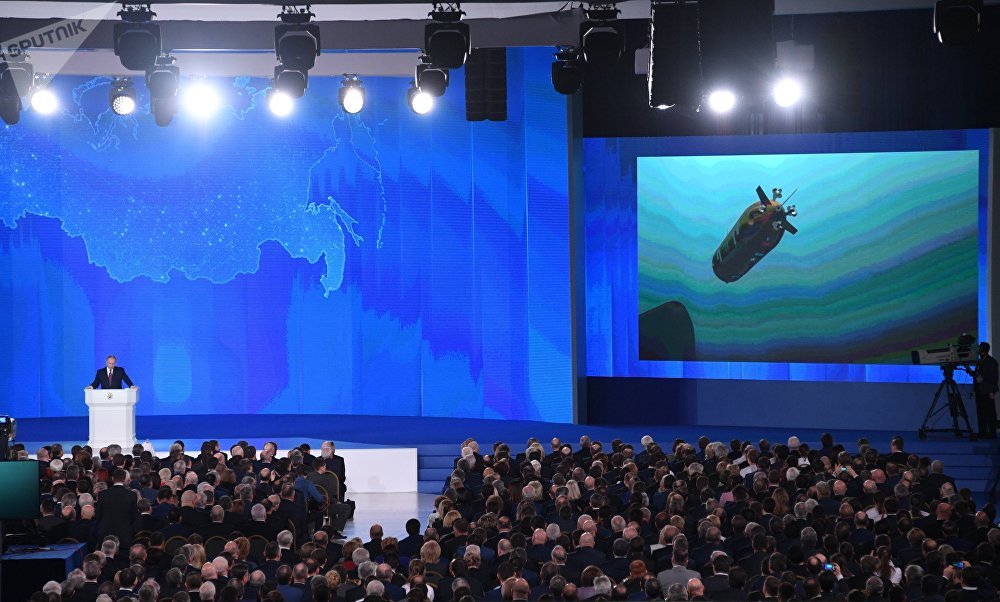 Sputnik: Experts said that this announcement, the development of a new strategic weapon, might start a new arms race, what are your thoughts on that?

© Sputnik / Grigoriy Sisoev
President Putin Reveals Two Cases When Russia Can Use Nuclear Weapons
Rajeswari Pillai Rajagopalan: Absolutely, I think this is a particularly tough period of time, when there is a global power transition, countries are looking at whether this missile defense system or any other missile system, there is a sign of competition, there's a lot of suspicion in competition, so it is a time indeed for a potentially new arms race [to emerge] out of the new technologies and new weapons systems that are coming out. Unfortunately, I think this is going to be a reality, there will be an arms race that will pick up in the near future among the major powers.

Sputnik: Despite the missile Putin showcased being within the provisions of the 1987 INF Treaty Washington has already accused Moscow of treaty violations, why is that?

Rajeswari Pillai Rajagopalan: There has been back and forth on that, between Russia and the Unites States saying to each other, that the US has not been meeting obligatory commitments, the Americans say that Moscow has been violating the commitments. But adding the variety to the old kinds of systems,the new weapons systems that are coming out, the long-range missile capabilities and the missile defense systems that are coming out, all of that points to the competition that's going to stay on and play in the coming decade, and I think that the INF Treaty violations, I think there have been back and forth between both sides and are difficult to absolutely verify one way or the other.