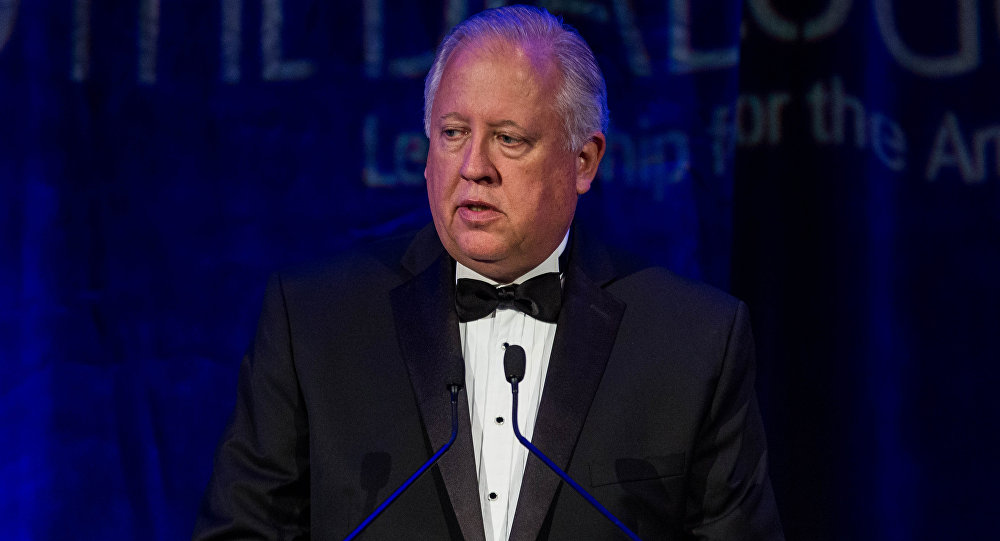 US Downgrades Participation in Climate Talks After Shannon Family Emergency

The United States will send another senior official to the international climate talks in Bonn, Germany this week after Under Secretary for Political Affairs Thomas Shannon had to cancel his attendance due to a family emergency, the US Department of State said in a statement.

WASHINGTON (Sputnik) — Two days of international climate talks are set to kick off on Wednesday in Bonn, with world leaders and diplomats from 195 nations expected to participate.

"In the absence of Under Secretary for Political Affairs, Ambassador Thomas A. Shannon, who is unable to attend due to a family emergency, Acting Assistant Secretary [for Oceans and International Environmental and Scientific Affairs Judith] Garber will serve as the head of US delegation to the 23rd Conference of the Parties (COP-23) of the UN Framework Convention on Climate Change during the high-level segment," the statement said on Tuesday.

The talks will see diplomats negotiate the details of the Paris Climate Agreement, from which President Donald Trump has announced the United States will withdraw. 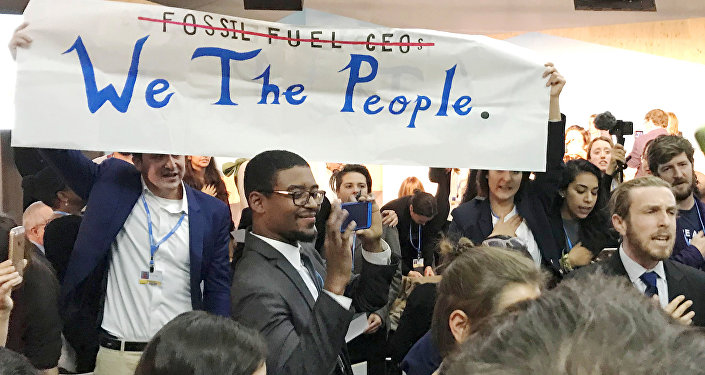 "The United States intends to withdraw from the Paris agreement as soon as it is eligible to do so, unless the President can identify terms for engagement that are more favorable to American businesses, workers, and taxpayers," the statement said.

The statement added that the US continues to participate in the ongoing negotiations on the Paris climate agreement with the goal of ensuring a "level playing field" that benefits US interests.