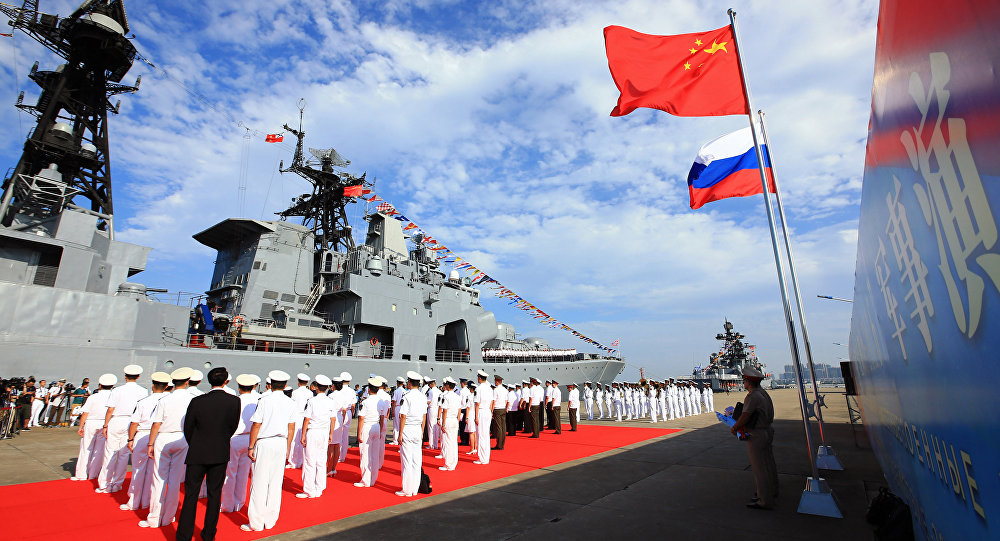 The road plan for military cooperation between Russia and China is likely to focus on anti-terror measures within the framework of the Shanghai Cooperation Organization (SCO), analyst Yevgeniy Zaitsev told Radio Sputnik.

© Photo : Yuri Raysper
How the Dead Sea Can Help China to Strengthen Its Geopolitical Presence in the Middle East
On Wednesday, Russian Defense Minister Sergei Shoigu presented his Chinese counterpart Chang Wanquan with a road map for the development of bilateral military cooperation over the next three years.

"Our experts have prepared a road map for the development of military cooperation between Russia and China in 2017-2020. I propose we sign it today," Shoigu said.

His Chinese counterpart promised that Russia and China "are planning to carry out very large and important events this year."

Russia and China carried out their most recent joint military exercise last September in the South China Sea. The eight-day Joint Sea-2016 naval drills were the countries' largest ever joint maritime military exercise.

"In recent years, under the personal leadership of our national leaders, the level of mutual trust and interaction between the Chinese and Russian armed forces has steadily increased. The sphere of our cooperation is constantly expanding, there is a positive trend in the development of military cooperation," the Chinese Minister of Defense said.

Yevgeniy Zaitsev, director of the Center for Russian-Chinese Studies at Moscow State University's Faculty of Journalism, told Radio Sputnik that the plan is mutually beneficial for both partners.

"I think that one of the main drivers pushing Russia and China to sign such a plan is the growing terrorist threat. One of the best-known areas of military cooperation between Russia and China is joint military exercises, in particular anti-terrorist exercises within the framework of the SCO. It seems that this is what the plan is about," Zaitsev said.

"There is also developing military-technical cooperation between Russia and China. On the whole, this plan is certainly mutually beneficial for both China and Russia. It deepens already existing areas of cooperation in the military sphere and will serve both their interests." 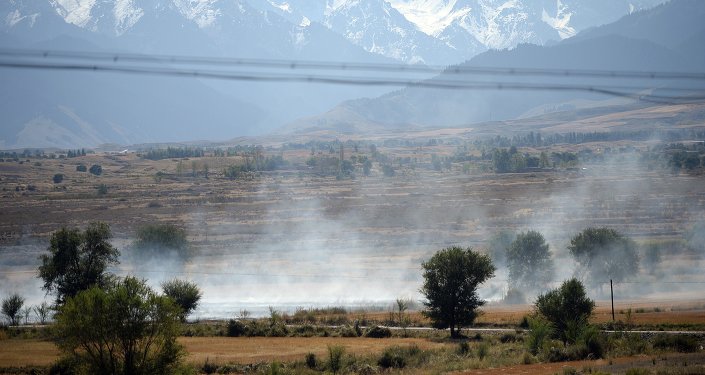 "Formalization of the membership of India and Pakistan in the SCO will be completed in two days, which will enhance its security capabilities," Shoigu said.

The SCO, which was established in 1996, aims to strengthen mutual trust and cooperation between Eurasian neighbors in the military, political, economic and other spheres.

In 1997, SCO members signed the Agreement on the Mutual Reduction of Armed Forces in the Border Area, which lay the foundation for mutual trust in the military sphere.

The organization has made mutual efforts to curb terrorism, separatism and extremism in Central Asia. Among other measures, it has also set up the SCO Interbank Consortium to provide funding and bank services for investment projects sponsored by SCO member states.

We Warned You: Uzbekistan Says it Told West About Stockholm Attack Suspect