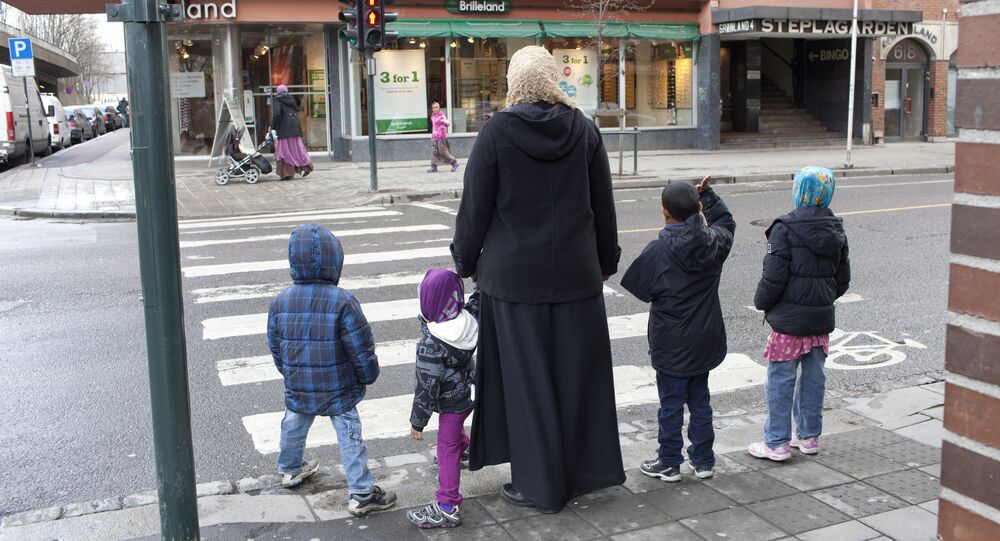 © Photo : Pixabay
Designer Babies: Genetically Modified Humans Will Soon Walk Among Us
Pew also found “visible” signs that Islam is the fastest growing religion, according to the report released on Wednesday.

"In the period between 2010 and 2015, births to Muslims made up an estimated 31 percent of all babies born around the world — far exceeding the Muslim share of people of all ages in 2015 (24 percent)," researchers found.

"Less than 20 years from now, the number of babies born to Muslims is expected to modestly exceed births to Christians,” researchers determined.

The researchers determined that this is because those identifying as Christian tend to be older, while Muslims enjoy a younger, more fertile population.

"Globally, the relatively young population and high fertility rates of Muslims lead to a projection that between 2030 and 2035, there will be slightly more babies born to Muslims (225 million) than to Christians (224 million), even though the total Christian population will still be larger," according to Pew’s findings.

Conversely, people who do not identify with any religion are having fewer babies.

The number of babies being born to this population is projected to continue to decline.

“By 2055 to 2060, just 9 percent of all babies will be born to religiously unaffiliated women, while more than seven-in-ten will be born to either Muslims (36 percent) or Christians (35 percent),” the study found.