Bigger Than the Dotcom Boom: US Legal Marijuana a Multibillion-Dollar Business

Sales of legal marijuana in the US reached some $6.7 billion in 2016, as reported by a leading cannabis research publisher, an eye-opening 30-percent jump since last year.

According to ArcView Market Research, by 2021 pot revenue could rocket to $20.2 billion, assuming a compound annual growth rate of 25 percent. That means industry growth will outpace the dotcom boom of the early 2000s, when GDP grew at 22 percent.

"You will not find another multi-billion dollar market growing at a 25% compound annual growth rate anywhere in the world that is not already filled with multi-national companies and institutional investors," said Troy Dayton, chief executive officer of ArcView Market Research, cited by Forbes.

"That's part of what makes the cannabis industry such a unique opportunity for investors and entrepreneurs." 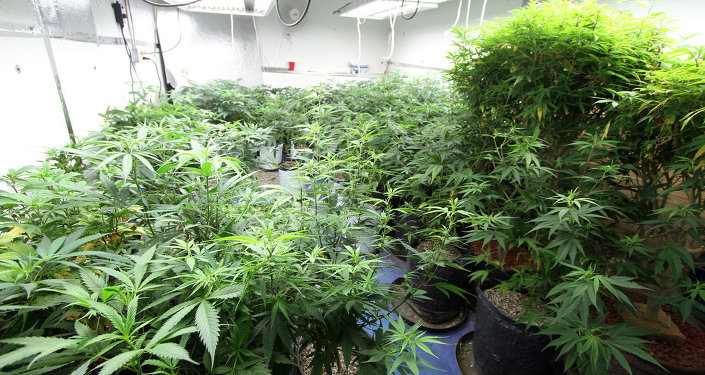 The facility, to be known as the Massachusetts Medical Cannabis Center, will begin operations in the fall. However, cannabis cultivated there will not be available for sale outside the state, as the law dictates