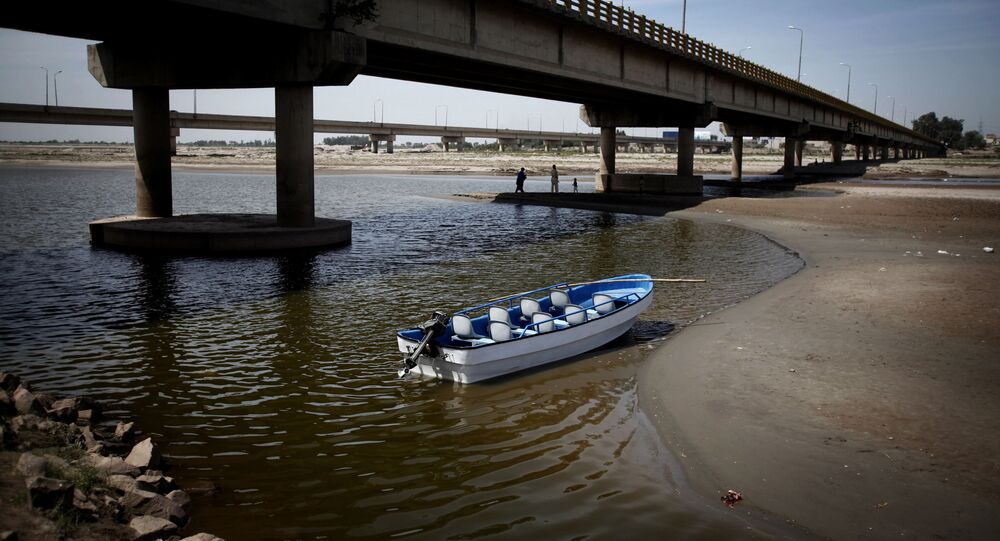 US State Department spokesman said that United States encourages India and Pakistan to work bilaterally on the Indus Waters Treaty.

"The Indus Waters Treaty has served, I think as you know, as a model for peaceful cooperation between India and Pakistan for now 50 years. We encourage, as we have in the past, India and Pakistan to work together to resolve any differences," Kirby said, as quoted on the State Department's website on Tuesday.

The US spokesman refused to answer questions on whether the United States had offered to mediate on the issue, but he said the US State Department was in regular communication with both India and Pakistan.

The Indus Waters Treaty was signed by Pakistan and India on September 19, 1960. The treaty was brokered by the World Bank. It outlines the share of the six local rivers between India and Pakistan with special provisions for how the water may be used and in what quantity. The treaty ended long-term disputes between the countries over the water distribution.

In September 2016, four militants reportedly crossed from Pakistan into India-administered northern Kashmir territory and attacked the Indian base in Uri, killing 19 servicemen. Pakistan denied its involvement.

On December 27 of the same year, Foreign Secretary of Pakistan Aizaz Ahmad Chaudhry told Sputnik that a dangerous precedent would be created if India tried to violate the Indus Waters Treaty.