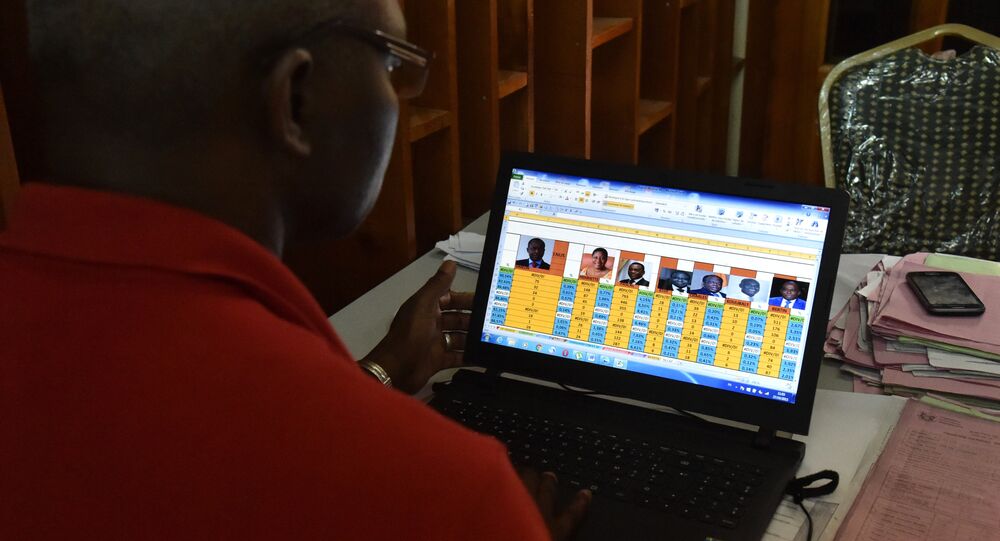 US National Security Council spokesman Ned Price praised the election in Ivory Coast, as well as country’s progress in managing the flow of arms and combating illicit trafficking of natural resources.

"The United States congratulates the people of Côte d’Ivoire [Ivory Coast] for their resilience and commitment to a future of peace, democracy, and inclusive prosperity," Price said.

Last year’s election resulted in President Alassane Ouattara winning a second five-year term with more than 80 percent of the vote. Ouattara’s initial bid for the presidency, in 2010, was rejected by the incumbent, sparking a civil war.