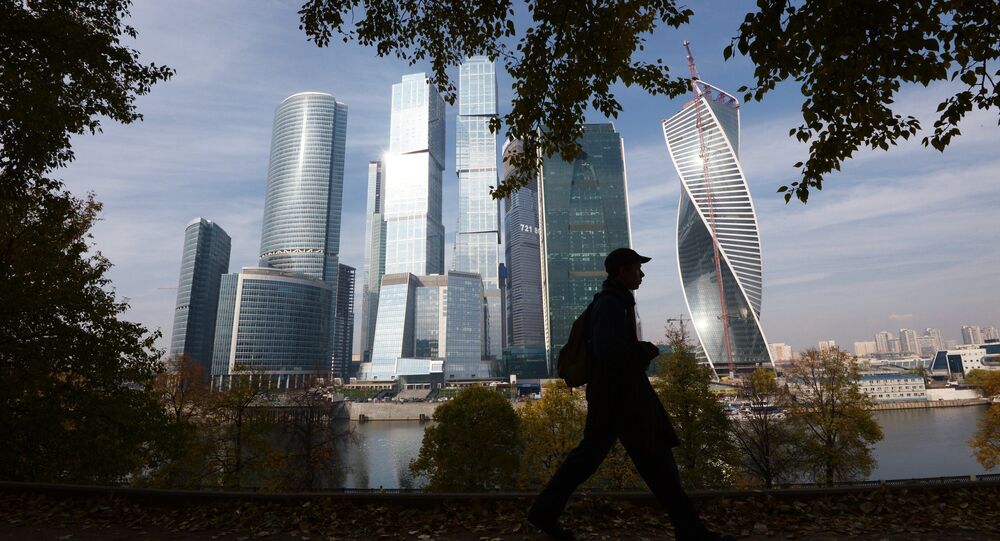 Europe has suffered ten times worse than the US in terms of trade with Russia since the onset of anti-Russian sanctions, according to Stephen Szabo, the Executive Director of the Transatlantic Academy, and the “Western unity” remains crucial to the allies’ relationship with Moscow; however it will be seriously tested in the months to come.

“The European economies have suffered ten times the losses in trade with Russia than has the United States,” Stephen Szabo acknowledges in his introduction to the recent report of the Transatlantic Academy, entitled Russia: A Test for Transatlantic Unity.

Therefore the transatlantic cooperation and the “Western unity” will remain crucial to the allies’ relationship with Moscow.

However, Szabo adds, it will be seriously tested in the months to come, when “major changes in key western governments occur over the next year and a half.”

“A new US Administration will take office in January 2017, with key elections in France and Germany following later that year. Sanctions will be up for a number of renewals over that period and Western resolve will be tested,” he says.

The Executive Director of the Transatlantic Academy however does not mention that the sanctions have already been challenged by a number of the European countries, which demand the soonest lifting of the imposed measures.

© Sputnik / Nikolay Hiznyak
Nearly Two Years Into Sanctions: 'Yes, Russia Can Live Without Europe'
Thus, a wide array of politicians and businessmen in Germany and France are saying that the anti-Russian sanctions have already weighed heavily on their countries' political and economic sectors.

They accuse the United States of using financial pressure to prevent them from abolishing these restrictive measures,

Hungary, Greece, Austria and Italy have also begun to oppose the punitive measures against Russia,

In Italy, the Council of its North-Eastern region of Veneto, with the administrative center in Venice, is set to vote on Wednesday on the recognition of Crimea as part of Russia and on lifting the sanctions.

Germany’s top diplomat, Frank-Walter Steinmeier also recently said that when the EU’s anti-Russia sanctions expire this summer, it will be far more difficult for the bloc to find common ground on the issue, as more of its members are now resisting the prolongation of the restrictive measures.