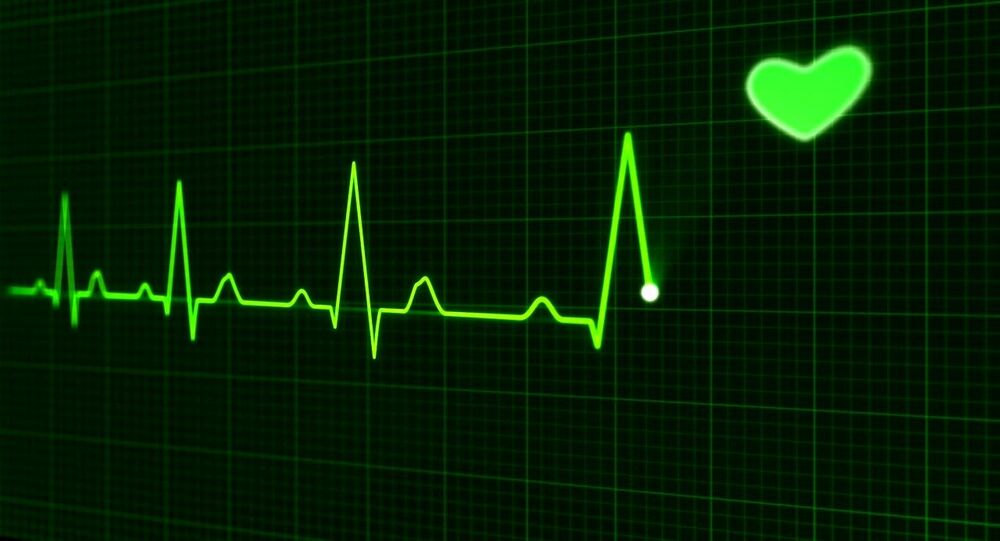 A study released Wednesday, conducted by the Aarhus University in Denmark, has found that it is possible to die from a broken heart.

Researchers found that deep unhappiness or the loss of a partner can trigger an irregular heartbeat, which may increase your risk of stroke, heart failure, and death by up to 41%.

Specifically, the study looked for links to grieving people developing atrial fibrillation, which is the most common type of irregular heartbeat leading to stroke and heart failure.

For the study, published in the online journal Open Heart, the team reviewed almost a million medical files, and found that the broken-heart risks can last for up to a year. Surprisingly, those under 60 have the highest risk, regardless of gender.

The risk is at it’s highest "8-14 days after the loss, after which it gradually declined," the study explained. "One year after the loss, the risk was almost the same as in the non-bereaved population."

A Heart-Melting Scene Between a Mother Cat, Kittens and a Dog