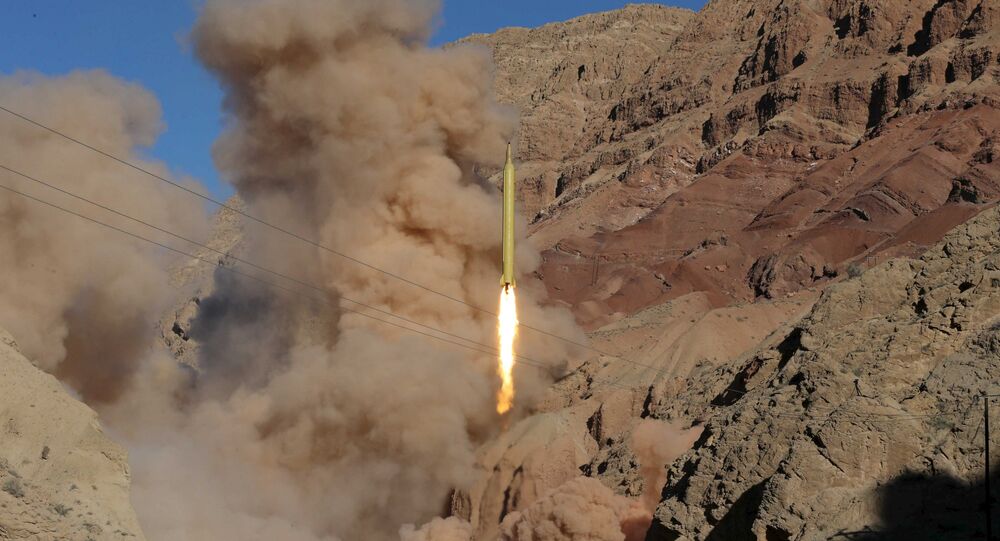 A senior Revolutionary Guards commander has reaffirmed that Iran's ballistic missile program will continue and that the country has missiles ready to be fired.