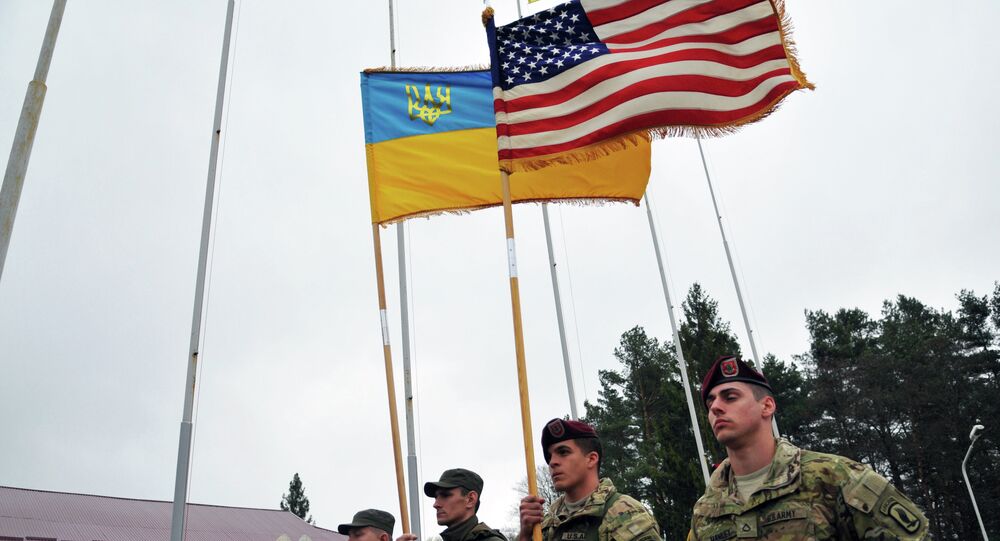 Washington and Kiev officials confirmed on Wednesday the strategic nature of their bilateral military cooperation, the Ukrainian Defense Ministry's press service said in a statement.

"At the end of the meeting the parties confirmed the strategic character of relations between Ukraine and the United States and discussed the prospect of bilateral cooperation," the statement read.

According to the press service, Muzhenko briefed Rose on the situation in eastern Ukraine.

Kiev launched a military operation against independence militias in Ukraine’s eastern Donbass region in April 2014. The confrontation has claimed over 9,000 lives, according to UN estimates.

The United States has been providing Kiev with economic and non-lethal military support since the beginning of the military operation.