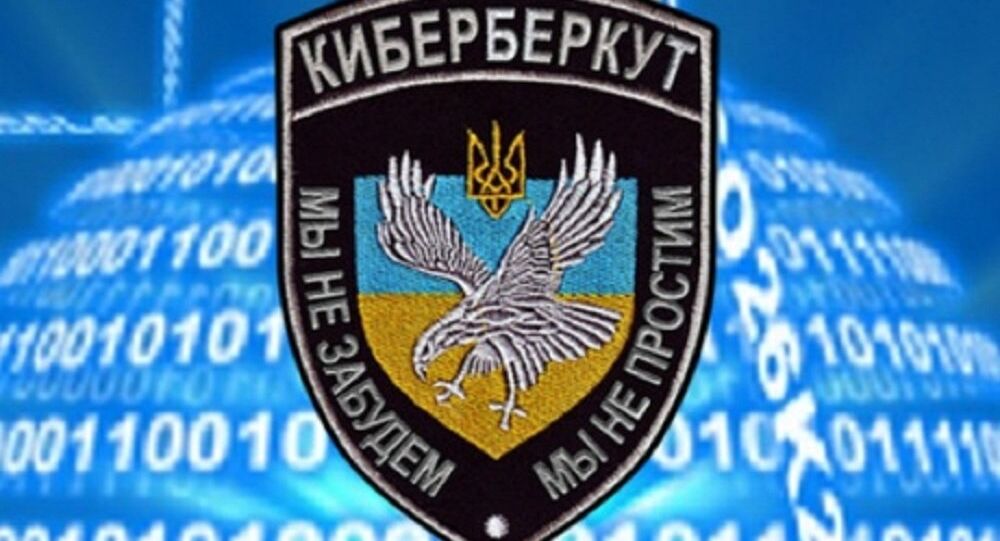 According to information provided by the hacktivist group CyberBerkut, Qatar is willing to spend big bucks on high-explosive fragmentation bombs from Ukraine at $2,100 each.

Ukraine, set to earn some extra money at the expense of the complicated situation in the Middle East, is allegedly planning on supplying weapons through front companies and offshore companies, according to the recent investigation by hacktivists CyberBerkut.

Kiev is allegedly ready to conclude a lucrative contract with Qatar for the purchase of Soviet-made high-explosive OFAB-250-270 bombs.

Moreover, it seems that Qatar has an urgent need for this ammunition, given that Doha set the price much higher than the market price at $2000 apiece instead of $700.

The details of the deal were obtained by CyberBerkut after they managed to hack into the company's mail servers ‘Spetstehnoexsport’ (part of the group ‘Ukroboronprom’).

The mediator between the company and the Qatari Ministry of Defense is a Polish company called Level 11.

According to CyberBerkut, Qatar’s Air Force fighter aircraft are the French “Mirage 2000” and light attack aircraft Alpha Jet, which do use Soviet bombs. In this regard, the hackers have concluded that Doha is buying high-explosive bombs to destroy ground targets.