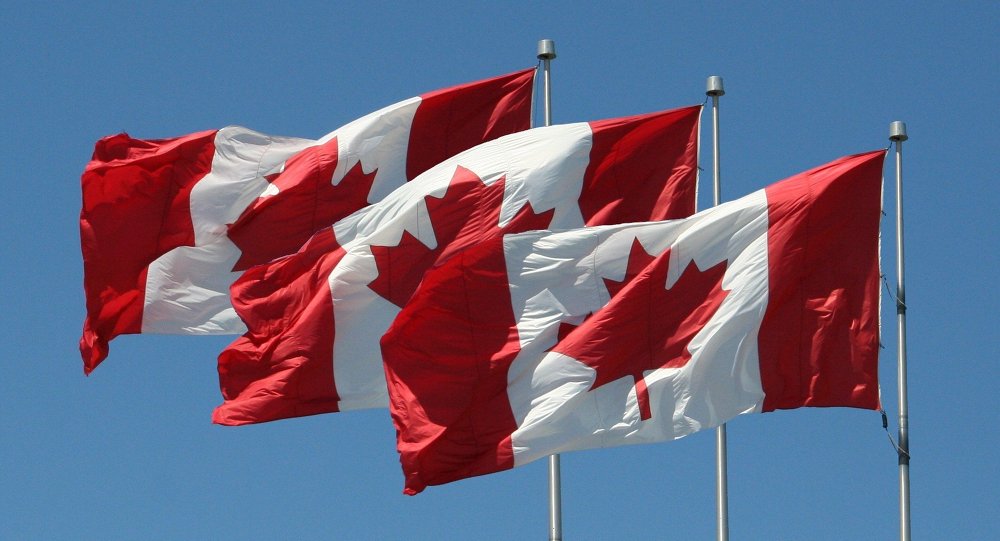 A program launched at the beginning of 2015 to attract millionaires to the maple shores of Canada has received its share of controversy. That outcry may be dying down now that the program has proven embarrassingly unsuccessful.

Taking a page out of Reagan’s trickle-down economics handbook, Ottawa has attempted to draw more millionaires for decades. In its latest bid, the government launched the Immigrant Investor Venture Capital program in January.

For the low, low cost of $2 million, any foreign investor will be given Canadian citizenship. As long as that individual is also worth at least $10 million. 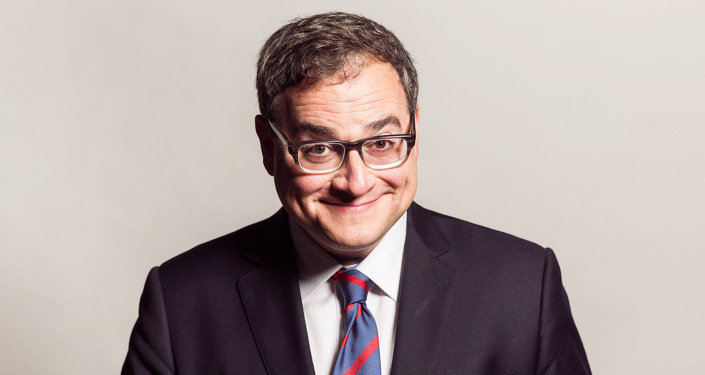 The program is controversial for obvious reasons. Letting people jump to the front of the immigration line based purely on wealth caused and understandable backlash, and a number of economists questioned if the plan even benefited the economy.

Nevertheless, the government hopes to attract at least 50 individuals. But in the six months since the policy has been in place, only six people have applied.

"I knew it wasn’t going to work," said Richard Kurland, a Vancouver immigration lawyer, according to the Guardian. "It was poorly designed."

Where are all the millionaires? One explanation can be found in a similar program which canceled last year. 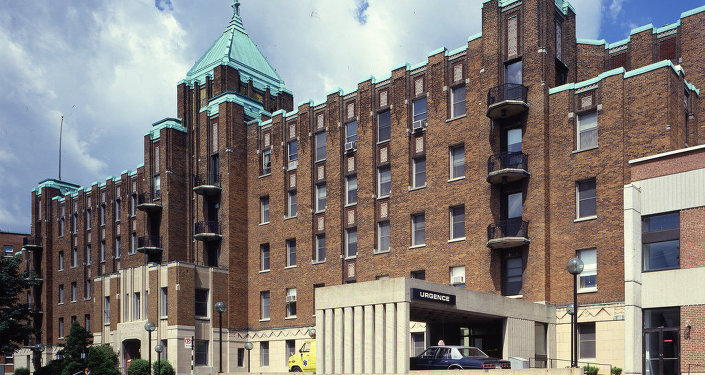 For one, the price was lower. The earlier program welcomed anyone for $400,000, and any applicant’s net worth had only to exceed $800,000. That lower cost made the IIP wildly successful. Too successful, in fact. The massive backlog in applicants is what caused the government to abandon the program last year.

The other major change was meant to address that backlog. As a sizable majority of the earlier applicants were Chinese investors, the new program has a bizarrely xenophobic twist for an immigration policy: candidates must speak either English or French, no matter how rich they are.

Still hoping for another 44 millionaires, the Canadian government is staying the course.

"[We] know that the IIVC Pilot Program can greatly benefit Canada," a Citizenship and Immigration Canada spokesman told Business Insider. "We want to attract immigrant investors who meet our program criteria and will contribute to Canada’s economy and society."

Others aren’t so optimistic. Kurland expects the program to "wither on the vine and quietly go away."