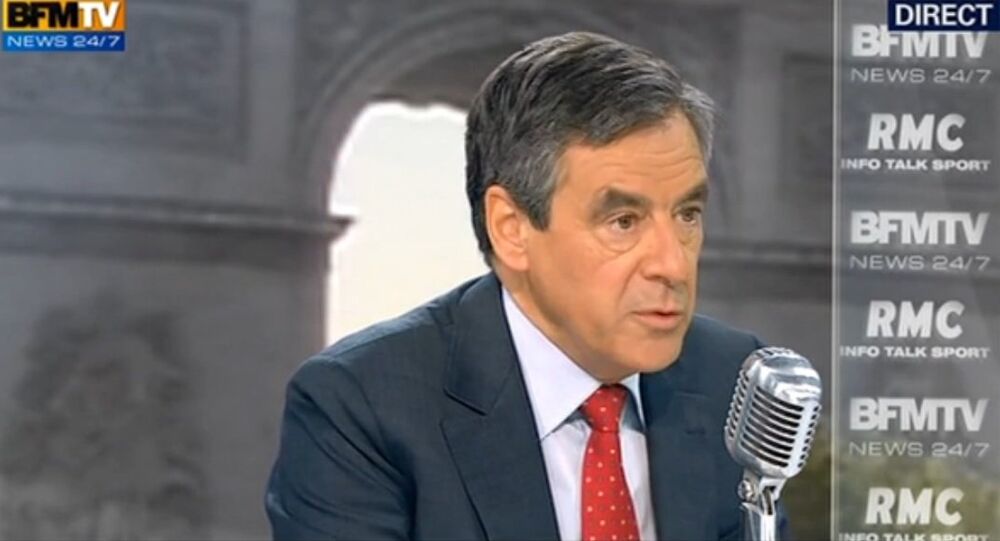 Former French prime minister Francois Fillon has said that Europe is now fully dependent on the US, which is dragging it into a ‘crusade’ against Russia and is pursuing a policy which is absolutely contradictory to European interests.

“Europe nowadays has lost its independence. The US is dragging it into a ‘crusade’ against Russia, which absolutely contradicts European interests,” former French prime minister Francois Fillon said in an interview with the French news channel BFMTV.

© Flickr / European Parliament
'Controversial and Toxic': TTIP Vote Postponed in European Parliament
“The US is also pressuring Germany to yield to the demands of Greece in order to find a compromise. German intelligence is spying on France, but not in its own interests, but those of the US,” he said.

The politician also added that the US justice system constantly interferes into the work of the European judicial authorities.

In the Middle East, the US is pursuing a policy which completely contradicts European interests and is a real danger to them, but the countries of Europe are forced to agree to it.

Fillon also criticized the proposed Transatlantic Trade and Investment Partnership (TTIP) agreement between the EU and the US and added that he is decisively against signing it, given the way it is worded now.

US Expands Sphere of Influence Through EU and Atlantic Council