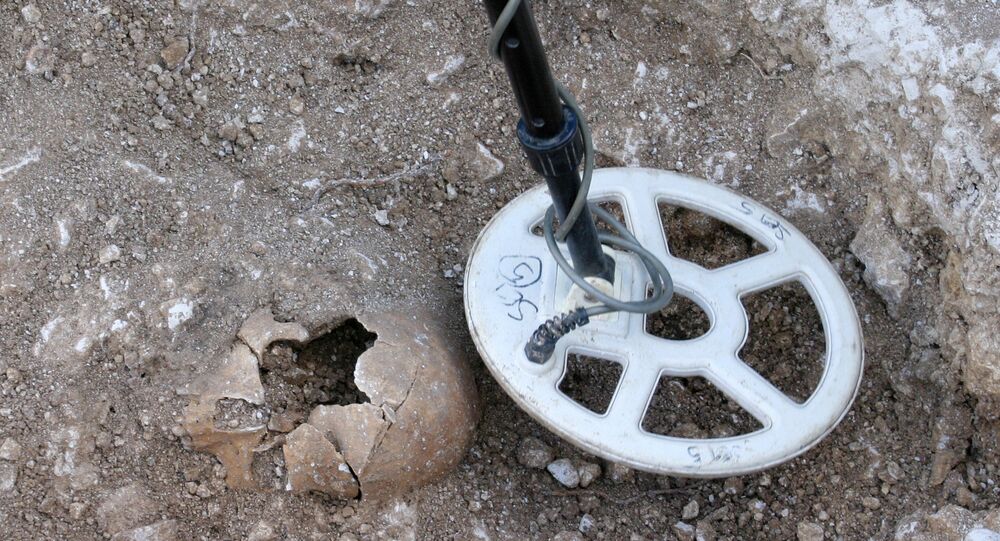 The day Mick Brown of Kerang, Australia, was kicked out of the house turned out to be his lucky one.

The 42-year-old prospector had just given up smoking when his wife, frustrated with his grumpiness, told him to get out of the house and go look for gold. 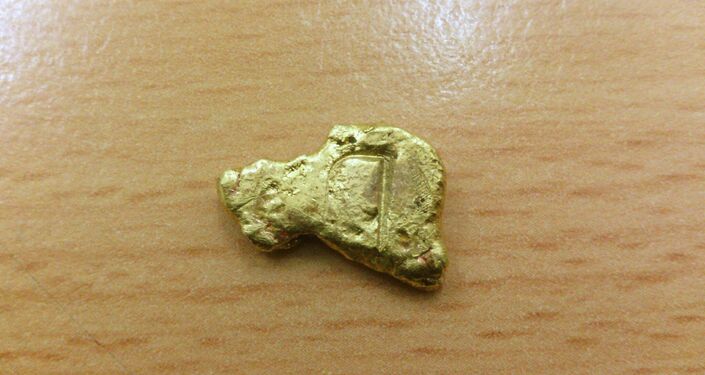 The man was hunting for treasure in Wedderburn, Victoria, with his metal detector, when he found the huge piece of gold about 15 centimeters below the surface.

He told Fairfax Media that he thought he found a “big molten blob of copper” when his metal detector went off.

He hoped to sell the gold to a private collector, pay off his debt, and spend the rest on his family.

Dubbing it “fair dinkum nugget,” the gold prospector thinks there’s more treasure to be found in the area.

"There's some big ten-kilo jobs out there," Brown told Fairfax.

Wedderburn is located in Victoria’s so-called golden triangle, the center of a gold rush in the mid-1800s.