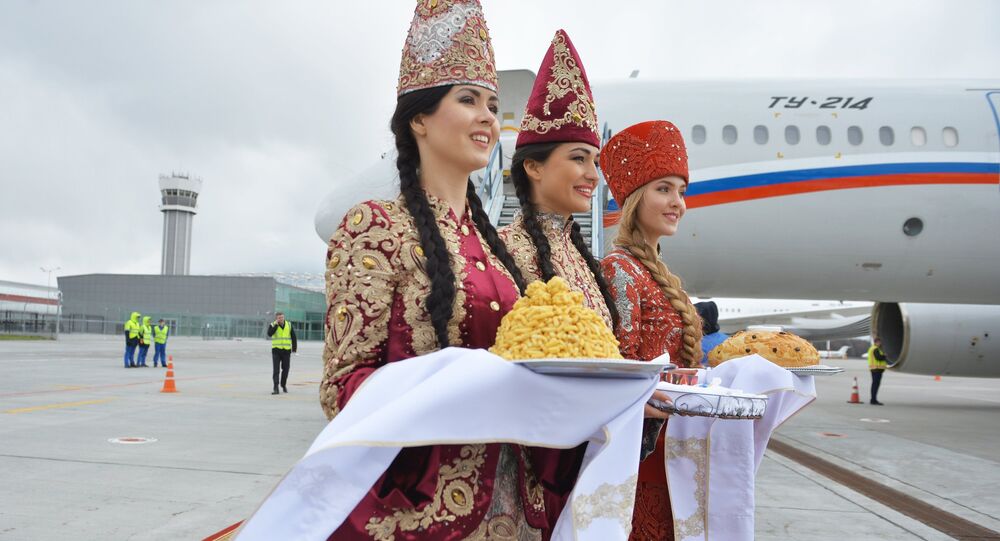 'Not as Charming as We Think': Chinese Netizen Questions Russian Girls' Beauty

While many Russian women have earned the admiration of people abroad for their grace and charm, it seems that there are also those who don't think highly of them – as they say, beauty is in the eye of the beholder.

As one Chinese social media user argued in a post published on the Sina web portal, while some people in China apparently think that Russia is "a country rich in beauties", the reality is a bit different and even "cruel".

Namely, the netizen claimed that the figure of an average Russian is far from perfect due to them eating high-calorie food to provide energy in the country's cold climate, "so Russian beauty is not as charming as we think".

Also, they claimed that while "the appearance of Russians is similar to the appearance of some other Europeans, with blonde hair, a high nose bridge, and big eyes and long eyelashes", it is often hard to discern a girl's alluring figure underneath the thick clothes she might wear due to the cold weather.

At the same time, the netizen praised Russia's tourist attractions, stating that "many buildings in Russia are European-style and very spectacular".