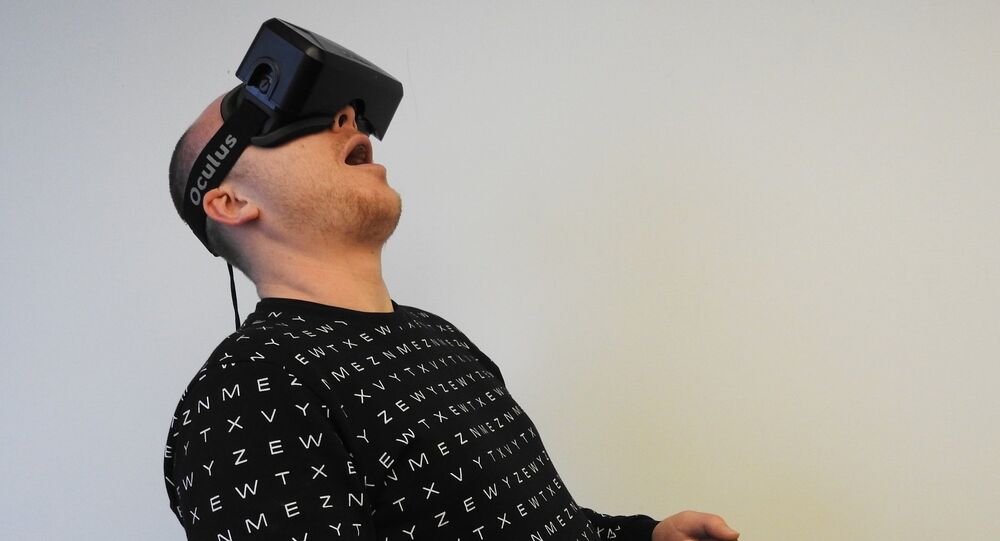 As the Daily Star reports, citing SLR, these films impact several senses and the synchronised teledildonic Flashlight script makes one feel the actions while watching from three angles. According to the outlet, this project is the first one designed to go beyond “real life” as it allows viewers to enjoy a picture-in-picture experience, taking him or her into a futuristic space impossible in nature.

“I wanted to explore what a casting couch would be like in the future with augmented reality. By introducing 2D projections into the users' [field of view], you’d get a more intense visual experience, being able to see everything at once”, the director, introduced as OnTheTelly, explained to the outlet.

He added that this new medium should encourage us to explore its possibilities in contrast to “limiting our experiences to what ‘real-life’ is like”.