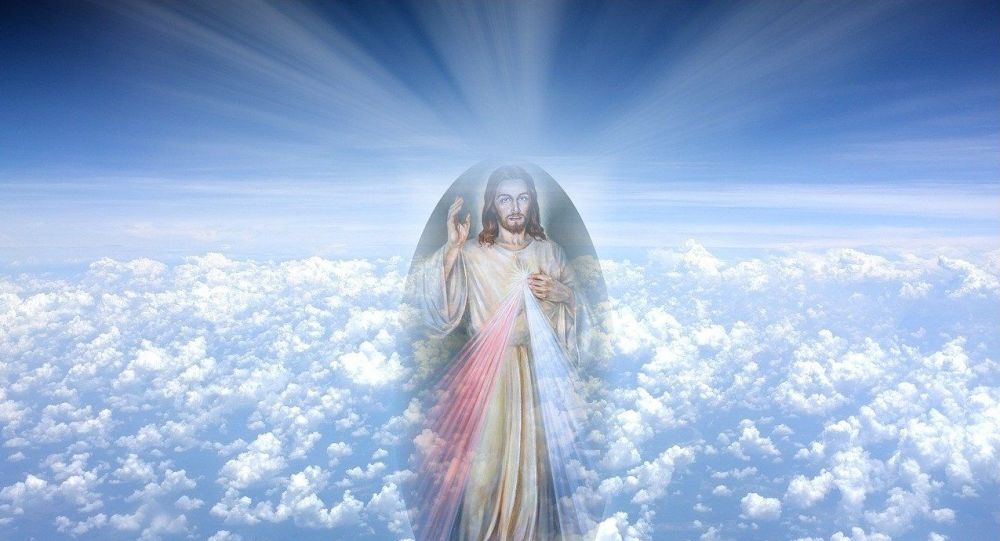 The person who snapped a picture of the strange cloud in question noted that it really looked like a tornado, which "in all probability" it was.

A peculiar atmospheric phenomenon was spotted this month in the sky above Britain, which the Daily Mail described as a cloud "shaped like Jesus Christ".

According to the newspaper, a West Midlands resident named Caroline Hawthorne managed to take a picture of this strange cloud on 4 January moments before it drifted away, with her friends and family members who later checked out the image likening the shape in it to "a Jesus or an angel".

​​"It was really odd", Caroline said. "The sky was quite cloudy and there was this weird cloud formation. People have been telling me it looks like an angel or Jesus with his arms outstretched".

She also recalled that the sky seemed "ordinarily cloudy" at the time, except for that particular formation.

"It was a bit eerie. It's grey with an outline of white and looks like a tornado. In all probability, that's what it was. It went past at 10.30am but I made sure to get a picture before the cloud drifted apart. It was so bizarre and I've never seen anything like it", Caroline added.

News of this sighting, however, were generally met with skepticism online as social media users who didn't seem inclined to believe that the cloud in question was related to the divine.

Obviously spend a lot of time getting high in West Midlands.

Ha ha ha ha!!! Meghan is out of their grasp now, so they are making things up about ..... a cloud!!!! How stupid are these reporters (they are not journalists).

What a load of bollacks

And one netizen even suggested that the shape in the picture looks more like a genie of the lamp than Christ.