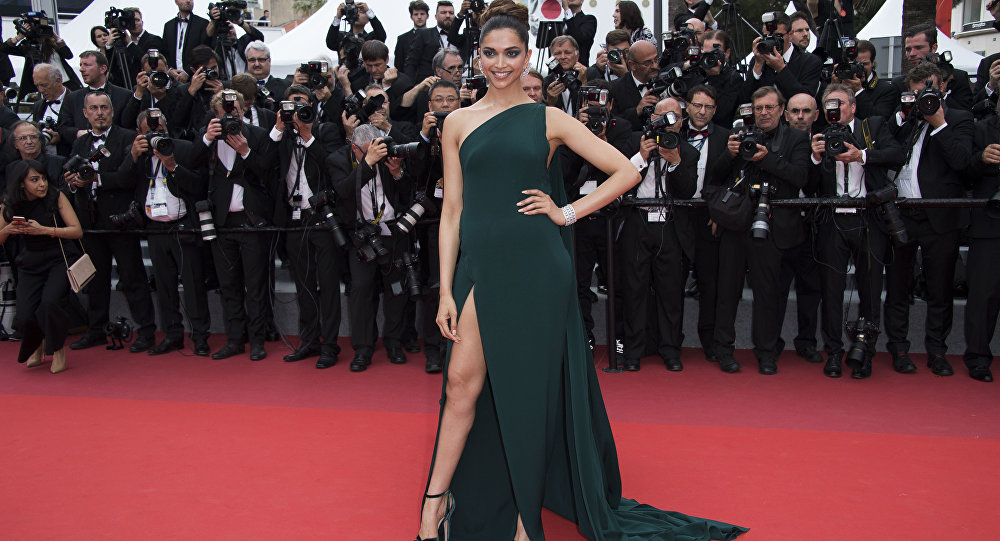 New Delhi (Sputnik): Bollywood actress Deepika Padukone, who has portrayed some versatile roles in films like “Padmaavat”, “Bajirao Mastani”, and “Yeh Jawaani Hai Deewani”, will next be seen in a film based on the story of an acid attack survivor titled “Chhapaak”.

The actress, who was also instrumental in creating awareness about mental health with her organisation named “The Live Love Laugh Foundation” after opening up about her struggle with depression, finds herself a shy and introvert person. She, however, feels that depression has no connection with these personality traits.

"The two things (her depression earlier and being an introvert) are not connected. I'm still a shy person, I'm still an introvert, and both aspects are completely different from me speaking about depression. It's like me being an actor — just because I'm shy or an introvert or awkward that doesn't mean I shouldn't perform well on camera", the actress told entertainment website Bollywoodlife.com.

The actress has been in the news not just for her film “Chhapaak", but also for her visit to a premier university campus in the national capital to express her solidarity with agitating students. The students were protesting against violence unleashed against them by some unknown vandals, injuring dozens of students, teachers, and staff at the university. Many felt it was a promotional gimmick, while others applauded her gesture.

The film Chhapaak, which Deepika herself is producing and is directed by Meghna Gulzar, is based on the true story of Laxmi Agarwal. Agarwal was attacked by a man, whose entreaties for marriage were spurned by her.

A day ahead of the film's scheduled release, a Delhi-based lawyer, who represented Agarwal has approached a city court demanding a stay on the release of the film.