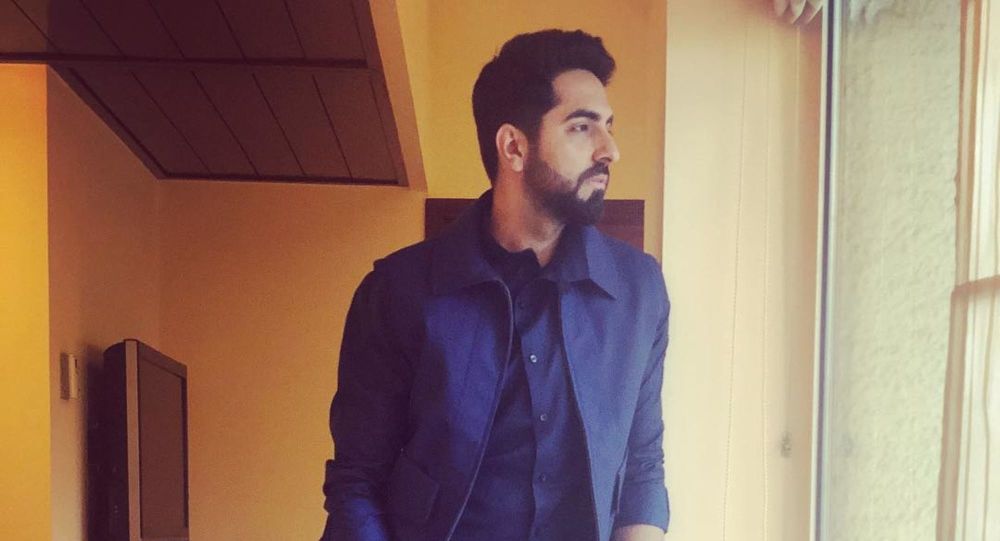 New Delhi (Sputnik): Punjabi folk singer Amar Singh Chamkila, also known as the Elvis of the Punjab, was recognised for his tracks that have addressed issues like extramarital relationships and drug abuse. He and his wife Amarjot were killed along with two members of their band in 1988 by a gang of armed youths for unknown reasons.

Notable filmmaker Imtiaz Ali was planning a film on the life of Chamkila with one of the leading stars of Bollywood Ayushmann Khurrana. However, the actor turned down the proposal as he is planning a to put his career on hold for a few months.

"Imtiaz had narrated the story to Ayushmann, who's known to take up unconventional subjects and make it commercial. They wanted a popular face from the younger generation for the role and along with Ayushmann, Kartik Aaryan was also a top contender", the entertainment website Pinkvilla reported citing a source.

"Ayushmann has politely declined the offer. He told Imtiaz about his reservations and he plans to take a four month break from films, after Gulaabo Sitaabo and Shubh Mangal Zyaada Savdhaan, so he's not deciding on any projects right now. There's no bad blood and Imtiaz and Ayushmann discussed about associating on another project later", added the source.

The filmmaker is also gearing up for his release “Aaj Kal” with young stars Sara Ali Khan and Kartik Aaryan. The film is slated to hit silver screens on February 14.

What Made Bollywood Star Varun Dhawan Punch His Co-Star?