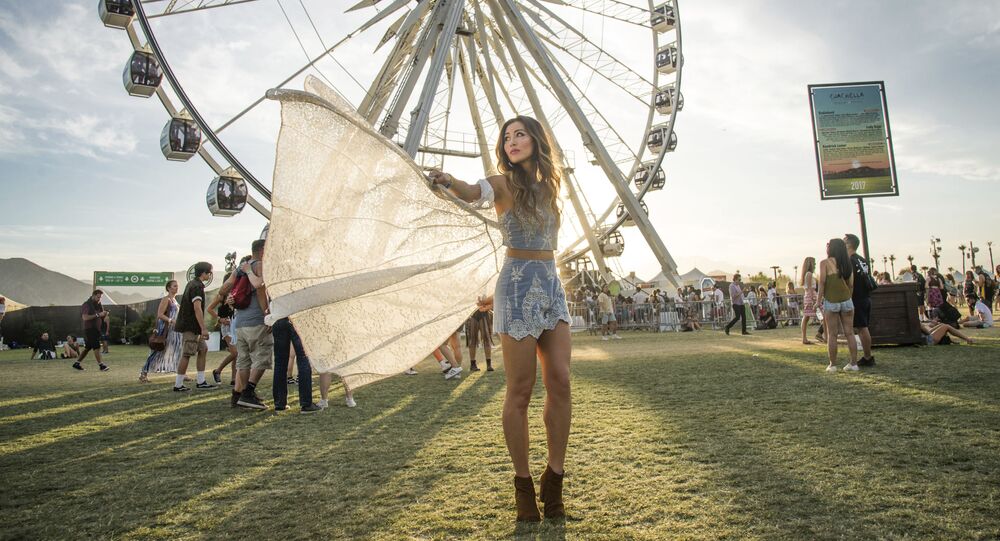 The music and arts festival, which is held annually at the Empire Polo Club in Indio, California, will take place during two weekends, from April 10-12th and April 17-19th. The first weekend is already sold out.

The organisers of Coachella, one of the biggest arts and music festivals in the world have announced the lineup for this year’s event. The 2020 show will be headlined by rock legends Rage Against The Machine (often referred to as RATM) who will kick off the festival and perform again on 17 April. This will be the band’s third appearance at one of the most acclaimed music shows. Two other headliners are rapper Travis Scott, who has recently released a compilation album, and singer Frank Ocean whose new songs “DHL” and “In My Room” reached in US Billboard chart.

​This year, giants like Tom Yorke, Lana Del Rey, Fatboy Slim, and BigBang (a music festival without a K-Pop band is not a festival) will share the stage with lots of breakout artists such as Megan Thee Stallion, DaBaby, Lil Nas X, and Ari Lennox. Other names mentioned in the lineup are Daniel Cesar, The Idles, Calvin Harris, and Flume.

The biggest surprise of this year is Danny Elfman, the man who composed the score for more than 100 Hollywood movies – 1989's Batman, Good Will Hunting, The Nightmare Before Christmas, Edward Scissorhands – and themes for the Simpsons and Desperate Housewives. Prior to his brilliant career as composer, which earned him numerous awards and nominations, Elfman played in a popular new-wave band Oingo-Bongo.

Me: “Ugh, I can’t stand people who go to Coachella.”
“Danny Elfman is gonna be there this year.”
Also Me: pic.twitter.com/uZPe5qwf6h

Me dressing up for Coachella to see Danny Elfman. pic.twitter.com/RhgJZXujly

​and those who didn’t understand why a composer is featured in the lineup of a popular music festival.

Anyone wanna explain to me why Danny Elfman is playing Coachella this year? I have SO many questions that need answering about this

​The news of Elfman peforming at Coachella was trending on Twitter and many his fans became scared that the composer had died.

When Danny Elfman is trending, but it's only because he's playing at trashass Coachella. pic.twitter.com/IRSfnFgXUZ